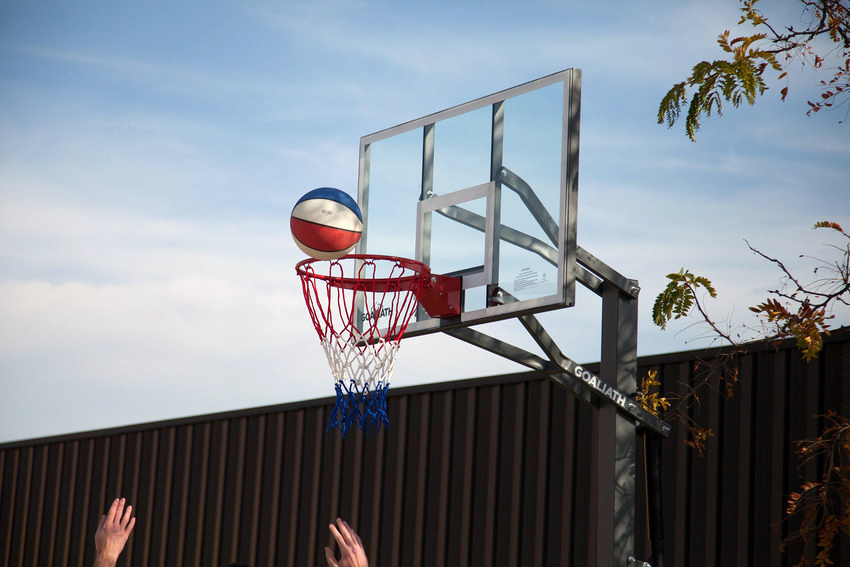 What’s better than a slam-dunk on the basketball court? A slam-dunk placement, of course!

After all, you don’t get thousands of dollars for dunking a basketball. (Well, YOU don’t, at least.) Not only that, but you probably can’t even dunk a basketball. (So why are we having this discussion?)

We’re having this discussion because working with your split recruiting partners in Top Echelon Network can result in slam-dunk placements, that’s why!

And we have two more instances of split placements that illustrate this quite nicely. Not only were these splits slam-dunk placements, but they also happened very quickly. One only needed two weeks. For the other, a recruiter described it as one of the quickest placements he can remember. And he’s been in the recruiting profession since 1979.

Once again, this is proof of the value of a split network. As we’ve stated before, when you’re part of a network, you can make placements that you wouldn’t have made otherwise. Now, as you can see, you can even make those placements more quickly.

The only thing better than making a placement you would not have made otherwise is making that placement in a shorter amount of time.

So you can’t slam-dunk a basketball. So what? Join the crowd. You can still make a bunch of splits and a bunch of money through Top Echelon’s recruiting network . . . where assists are just as valuable as slam dunks.

“Thanks, Michael . . . locating someone locally for my client was a slam-dunk! From the first interview to the start date was less than two weeks. Thanks, again!”

Submitted by Bill Kubena of Kubena & Associates regarding his Network split placement with Michael D. Smithson of JobCareers

(Editor’s note: This is the first Network split placement that Bill and Michael have made together in Top Echelon.)

“[This placement] happened very fast . . . one of the quickest ones I can remember. [It] all fell into place textbook-style.”

Submitted by Ron Sunshine of Ron Sunshine Associates, LLC regarding his Network split placement with Trey Cameron of the Cameron Craig Group

(Editor’s note: This is the 12th Network split placement that Ron and Trey have made together in Top Echelon.)