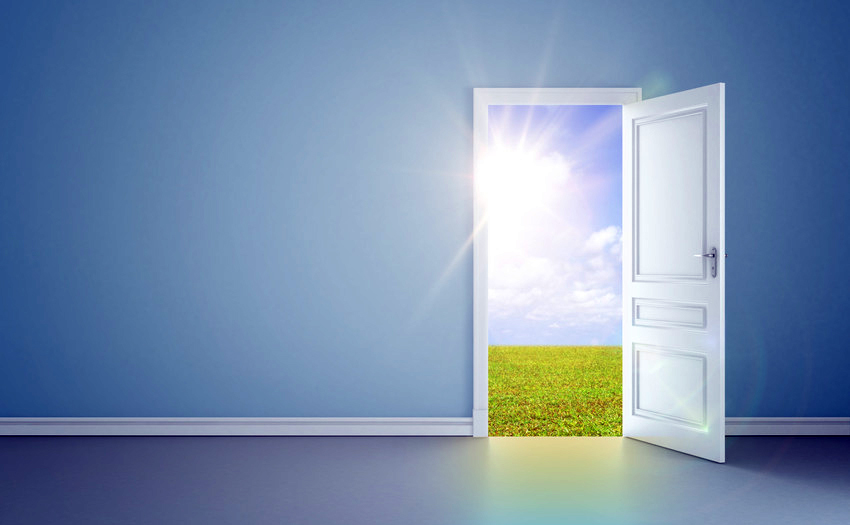 Kicking Off Summer with BIG Anniversaries in TE!

Okay, today is NOT the first day of summer. I just want to clear that up. The first official day of summer this year is Thursday, June 21. (In case you’re interested, the exact time that summer will start is 6:07 a.m.)

But you know what? We’re going to kick off summer, anyway. And we’re going to do it with two big anniversaries in Top Echelon’s recruiting network!

I know, it’s not the most exciting way to kick off summer. But to each their own.

All kidding aside, we want to publicly recognize Network agencies Career Professionals, Inc. and Helffrich International. The reason that we want to do this is simple. These agencies are celebrating their 28th and 27th anniversaries in Top Echelon, respectively.

As you might already know, Top Echelon Network celebrated its 30th anniversary earlier this year. This means both of these agencies have been with TE almost since the beginning. And remember that in the beginning, Top Echelon was known by another name: Nationwide Interchange Service (NIS).

So in this, our 30th anniversary year, we’re both pleased and proud to help these agencies celebrate big anniversaries. However, we certainly don’t want to exclude the other agencies also celebrating this month. As you can see below, there are other Network firms celebrating anniversaries during the month of June, and we want to recognize their longevity and success, as well.