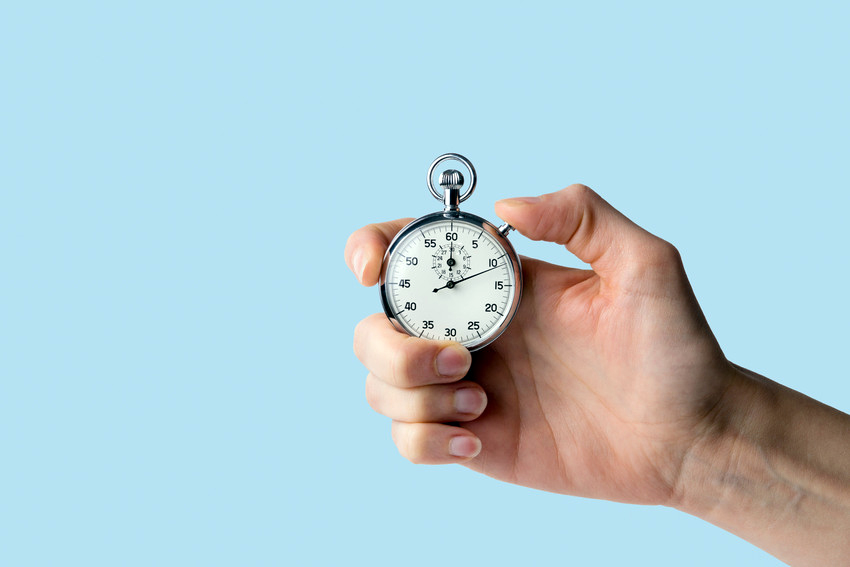 A Top Echelon Record That May Never Be Broken

You might have noticed that Trey Cameron of the Cameron Craig Group was the Recruiter of the Year in Top Echelon Network. Again.

Trey managed to generate over $1 million through the Network in 2018. Again. He made over 100 split placements. Again.

However, all of that is in the past. Quit living in the past, why don’t you? Join us in the present, where we’ll immediately start talking about the future.

Sure, even if Trey never made another TE split, his current total (876) is probably a Top Echelon record that would stand the test of time. But . . . he’s probably got a few more splits in him. Like, for instance, the 11 he made during the month of February. (Those 11, coincidentally, is the reason he is Recruiter of the Month.)

Trey has an outside shot at hitting 1,000 career placements by the end of this year. He would need perhaps his best year ever as a Network member. That would mean over 150 placements in a single calendar year.

Impossible? No. Improbable? Perhaps. But Trey’s trading partners who are splitting the fees with him are certainly going to enjoy the ride along the way. And so are we. But in the meantime, congratulations to the top five recruiters in Top Echelon Network for the month of February!