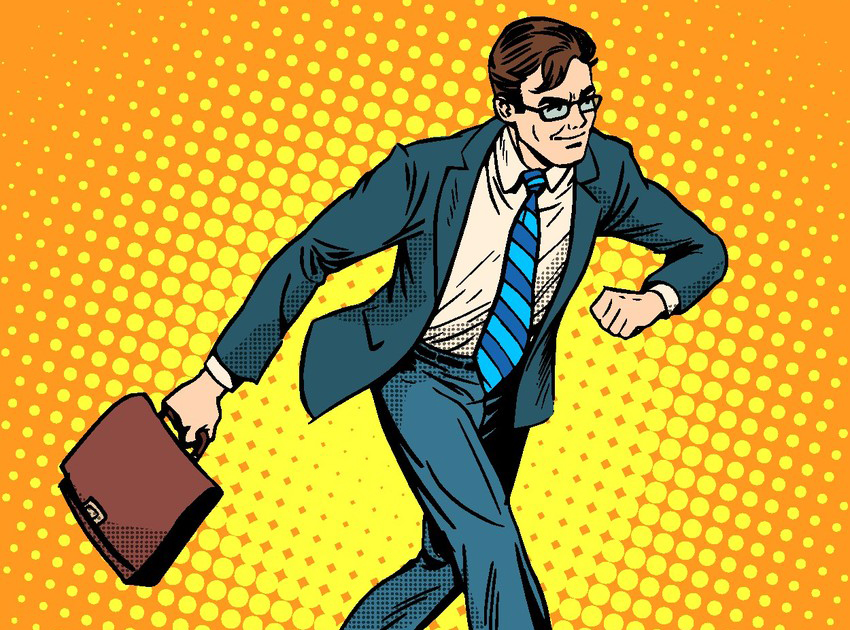 Marching Toward 100 TE Placements and $1 Million

Sure, it’s not the biggest Largest Split Fee of the Month ever in Top Echelon Network. But with this placement (and this fee), recruiter Al Daum is marching toward Top Echelon history.

Specifically, Al is marching toward the twin milestones of 100 Network placements and $1 million cash-in. Both of these are considerable and commendable achievements, the result of hard work, persistence, and loyalty.

But we’re not here to talk about those milestones—yet.

Marching in the month of March

No, we’re here to talk about the placement that Al made with fellow Network member Debi Apple of Apple & Associates, Inc. Yes, the fee was “only” $24,000, but that was still enough for both of them to garner a piece of the Largest Split Fee of the Month Award for February.

While the fee certainly won’t crack the top 10 in terms of the biggest fees in our recruiter network for 2019, consider these other facts regarding Al:

So while we congratulate Al (and Debi) for this split, we also look forward to the future. It’s a future where we’ll have even more about which to congratulate one of the most successful recruiters in Network history.

If you have questions about your Top Echelon Network split recruiting membership, contact Director of Network Operations Drea Codispoti, CPC/CERS. You can do so by calling 330.455.1433, x156 or by sending an email to drea@topechelon.com.

The position for this split placement was a MES Engineer. Al was the job order recruiter and Debi was the candidate recruiter.