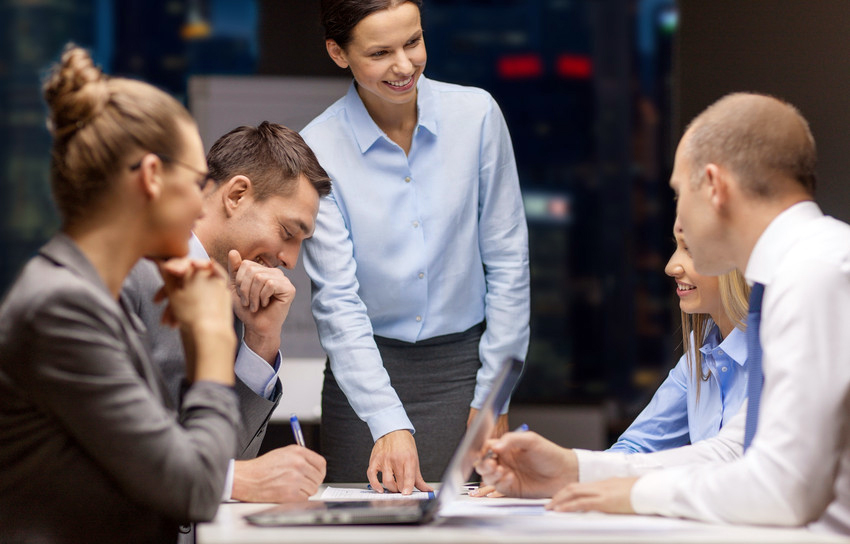 Recruiting Passive Candidates: What is the DEAL?

Successfully recruiting passive candidates holds the key to making more placements. But there are many components involved with that process. And there is no “wave a magic wand” component. (Wouldn’t that be nice?)

But what do Network members think of recruiting candidates that are passive? Where is the process easy? Or at the very least, easier? Where is it more difficult?

What’s that? We should conduct a Members’ Area poll? Or perhaps two? Great idea, let’s do it!

What is the MOST difficult part of recruiting passive candidates?

What is the LEAST difficult part of recruiting passive candidates?

Right off the bat, we have a very interesting result from this poll:

One-tenth of a percentage point difference? On two completely different answers? How is that possible? Obviously, some recruiters are more adept at finding passive candidates than others. However, there is one thing that more recruiters agree upon.

That’s because 39.1% of them identified convincing these candidates to consider another opportunity to be the most difficult. On the flip side, though, 20.8% did indicate that’s the least difficult part.

It all begs one question: what is the DEAL?

Once again, it goes to show how unique the recruiting profession is. What is difficult for one recruiter is not difficult for another. That’s because recruiters have different strengths and weaknesses. Despite that, they’re all capable of enjoying success.

With all that being said, recruiting passive candidates is NOT easy overall. It’s just that some parts of the process are less difficult than others. There is rarely “low-hanging” fruit when dealing with top candidates who are gainfully employed.

But based on the results of these polls, the recruiter who can convince a passive candidate to consider another opportunity is “ahead of the curve” in the quest for more placements.

If you want to find more quality candidates in Top Echelon’s recruiting network and make more split placements, then contact Director of Network Operations Drea Codispoti, CPC/CERS. You can do so by calling 330.455.1433, x156 or by sending an email to drea@topechelon.com.