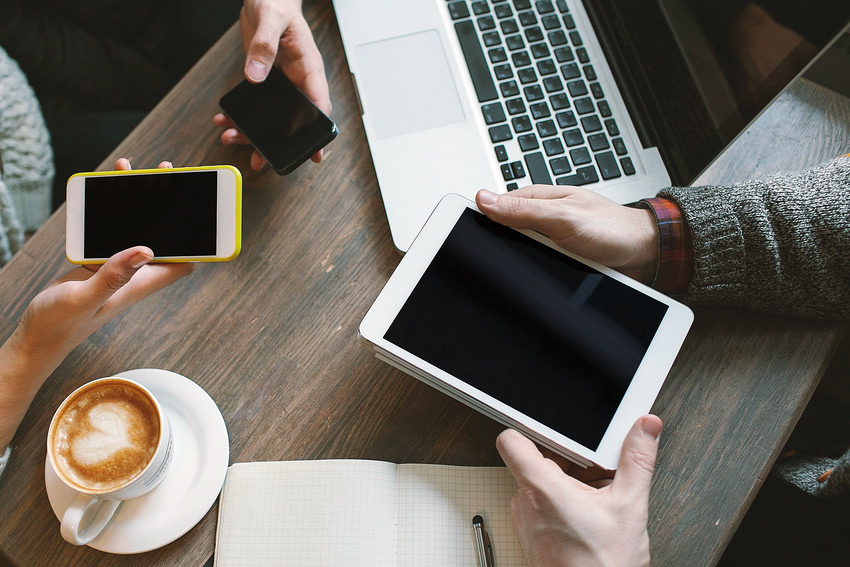 Recruiter of the Week and a GREAT Network Story!

Everybody loves a good story. But do you know what recruiters like even more? A great Top Echelon Network story! Why is that? Because there’s a placement fee involved. (If you want to make a good story great, just add a placement fee.)

But first things first: the Recruiter of the Week. That recruiter is Charlie Kowalewski of ChemSource Recruiting, Inc. Charlie has made a flurry of placements this year. In fact, he’s made six TE placements since February. That’s a rate of roughly one per month!

If every recruiter in Top Echelon’s split network made one placement per month, what a wonderful world this would be.

Not only is Charlie the Recruiter of the Week, but he’s also part of a great Network story! Charlie explains that story in more detail below. The story illustrates the power of Top Echelon’s recruiting network, especially when members trust one another.

THAT is what the “spirit of networking” is all about in Top Echelon. And that’s why Charlie deserves recognition for both his recent production and this placement in particular. It’s this kind of attitude that can lead to a LOT of split fee recruiting success.

“We got lucky on this one, Trey! I submitted this candidate months ago for a different position via my client’s ATS. The client told me this week that they made him an offer on a different role and just now realized he was my candidate. Because the hiring manager wasn’t expecting to pay a fee, they asked for a discount. Since I didn’t have to lift a finger to make this placement, I figured why be greedy? I hope you don’t mind! Kind of like ‘found money’!”

(Editor’s note: This is the fifth Network split placement that Charlie and Trey have made together in Top Echelon.)

“We did it again, Trey! Thanks for another great candidate and for helping us grow our business via the split placement process.”

(Editor’s note: This is the seventh Network split placement that Charlie and Trey have made together in Top Echelon.)