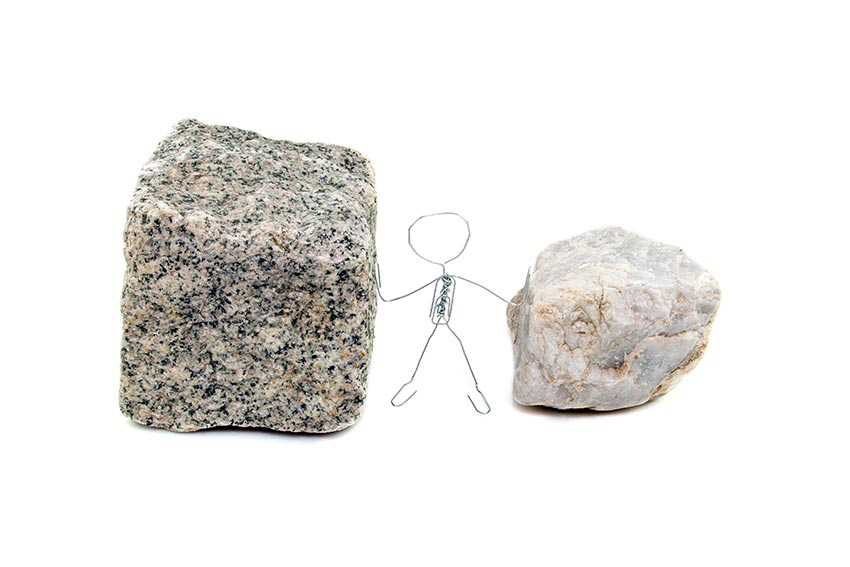 Dealing with Clients: Difficult . . . or Not Difficult?

Last week, we discussed how difficult it is to recruit passive candidates. This week, we’re moving our attention to clients!

Once again, we enlisted the help of Top Echelon’s split network members. And once again, we posted not one, but two poll questions to gather our information.

What is the MOST difficult part of dealing with clients?

What is the LEAST difficult part of dealing with clients?

Difficult is in the eye of the beholder

Okay, we have a clear-cut winner this week. (Or loser . . . depending upon how you look at it.) Over two-thirds of poll participants (67.9%) consider convincing clients to act with urgency as the most troublesome part of dealing with them.

“Getting feedback” was a distant second at 17%, while “getting job orders” was third at 11.6%. Those three answers pretty much summed up the results of the first poll.

So what is the least difficult part of dealing with clients? Believe it or not “collecting the fee” at 35%. And in second place? “Getting job orders” at 22.5%.

Not only that, but NOT a single recruiter in the first poll identified “collecting the fee” as being most difficult.

Let’s get this straight. The two LEAST difficult parts of dealing with candidates right now are getting job orders and collecting the fee? Holy cow, it’s a good time to be a recruiter!

That means one thing. Those recruiters need to share whatever voodoo they’re using on their clients with the rest of the Network membership!

Looking to maximize your membership in Top Echelon’s recruiting network?