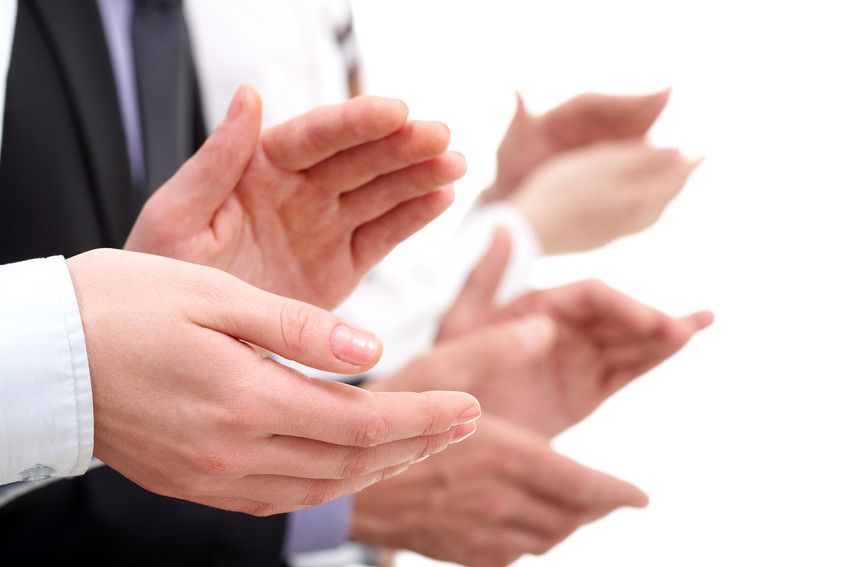 Network Winners for the Third Quarter

Yes, it’s true: Steve Kohn of Affinity Executive Search knocked off Trey Cameron of the Cameron Craig Group when it came to Recruiter of the Month.

But Recruiter of the Quarter? Not so much. Trey scored 35 placements during the recently completed third quarter of the year, beating out Kohn by 13 placements.

In addition, one of our new faces from last quarter’s leader board, Melissa Truax of Premier Health Careers, Inc./Premier Paths, cracked the top five again during the quarter. She was third with six placements, illustrating how far Trey and Steve are in front of the pack.

Below is the information that we typically include with the announcement of the Recruiter of the Quarter Award:

Below are the Network winners for the Recruiter of the Quarter award in Top Echelon Network for the third quarter of 2016. Congratulations to these top recruiters for their accomplishments in our split placement network!

Top Echelon Network determines the monthly and quarterly winners of its recruiting awards based upon two criteria, which are listed below in order of importance:

This explains why, when multiple recruiters are tied with the same number of split placements during a given month or quarter, the recruiter with the largest “cash-in” total for their placements is deemed the winner.meron have made together in Top Echelon.)

If YOU are looking to make more placements with your Top Echelon Network membership, contact Director of Network Operations Drea Codispoti, CPC/CERS at 330.455.1433, x156.