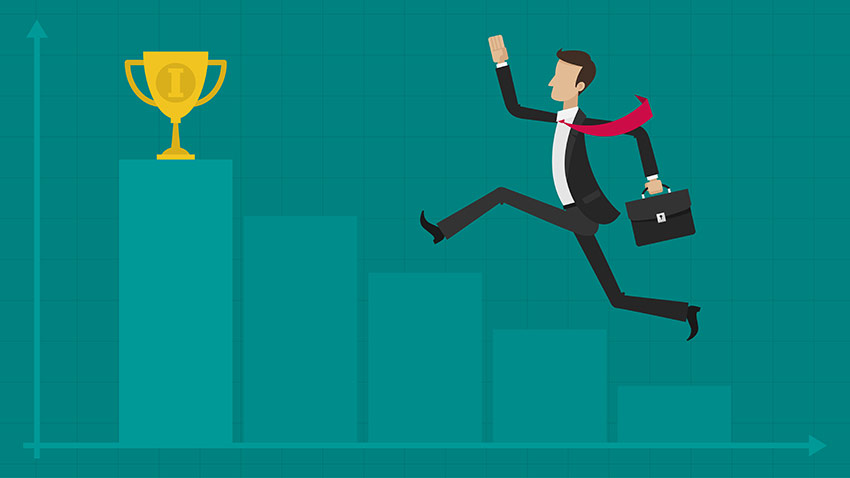 Recruiter of the Quarter in Top Echelon: Guess Who?

Guess who? Well, there’s really no reason to even make you guess. In addition to Trey Cameron, there are some other familiar faces in the top five for the fourth quarter of 2015. These are all recruiters that were included on the Network’s Top 10 list for the year—names like Steve Kohn, Pam Copeland, Sean Napoles, and Bill Kubena.

All of this is yet another reminder that the Top Producers in Top Echelon Network are almost always its most consistent recruiters. The Network system is set up to help member recruiters make more placements and to make them more consistently, and when members work the system the way it was intended, they land on this list.

Recruiter of the Quarter qualifications

As we’ve mentioned before, we’re expanding the information that we typically include with the announcement of the Recruiter of the Quarter Award. That information is below:

So congratulations to everybody for the placements they made and the revenue they generated for their firms. When you consider that the monthly fee for Network membership is just $125, these recruiters received quite a return on their TE investment during the past three months.

Below are the complete standings for Recruiter of the Quarter in Top Echelon Network for the fourth quarter of 2015:

Top Echelon determines the monthly and quarterly winners of its recruiting awards based upon two criteria, which are listed below in order of importance:

This explains why, when multiple recruiters are tied with the same number of split placements during a given month or quarter, the recruiter with the largest “cash-in” total for their placements is deemed the winner.