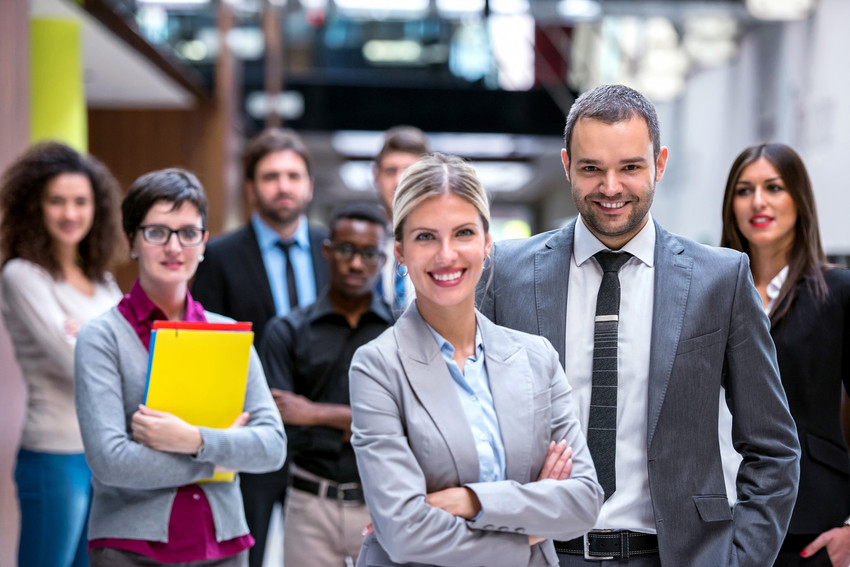 Recruiting firms join Top Echelon Network all the time. In fact, six firms officially joined the Network during the first 10 days of the month. These new TE members work within a number of different industries and niches, but there’s one thing that all of them have in common:

They want to make split placements with recruiters who are already in the Network.

In other words, they want to make split placements with YOU! Of course, not all of the firms work the same industries and/or niches that you do, but you won’t know that until you see for yourself. That’s why we’re listing those six firms in this issue of The Pinnacle.

TE members, if you’re looking to make more split placements—with new members or existing ones—then you should contact Director of Network Operations Drea Codispoti, CERS by calling 330.455.1433, x156 or by sending an email to drea@topechelon.com.