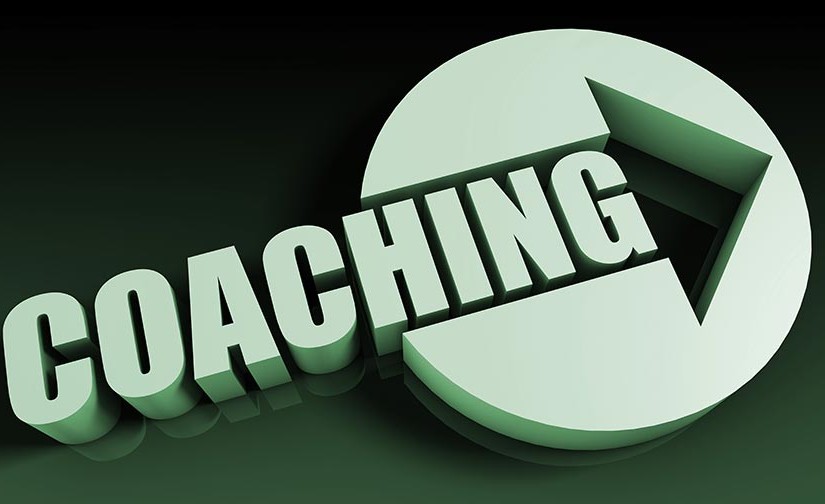 Majority of Recruiters Say a Recruiting Coach is ‘Not for Me’

Have you ever paid a recruiting coach to work with you?

According to the poll results, the overwhelming majority of Network recruiters (77.2%) indicated that paying a recruiting coach to work with them is “not for me.”

Of course, that means the other 22.8% of respondents have paid a recruiting coach to work with them, experiencing varying degrees of success along the way. Nearly 5% tried it, but “won’t do it again,” while more than twice that number (10.6%) tried it “for a while and recommend it.”

Then there are those who have arguably enjoyed the most success using a recruiting coach: the 7.3% of poll participants that have used one and still use one.

Is paid vs. free the key to the results of this poll?  And what about general training and now just one-on-one coaching?  There are plenty of free resources of which recruiters can take advantage.  Heck, even Top Echelon offers a series of free recruiter training webinars.

What about you?  Have you ever paid for a recruiting coach?  If so, what was your experience?  Was it worth the money . . . or was it a waste of money?