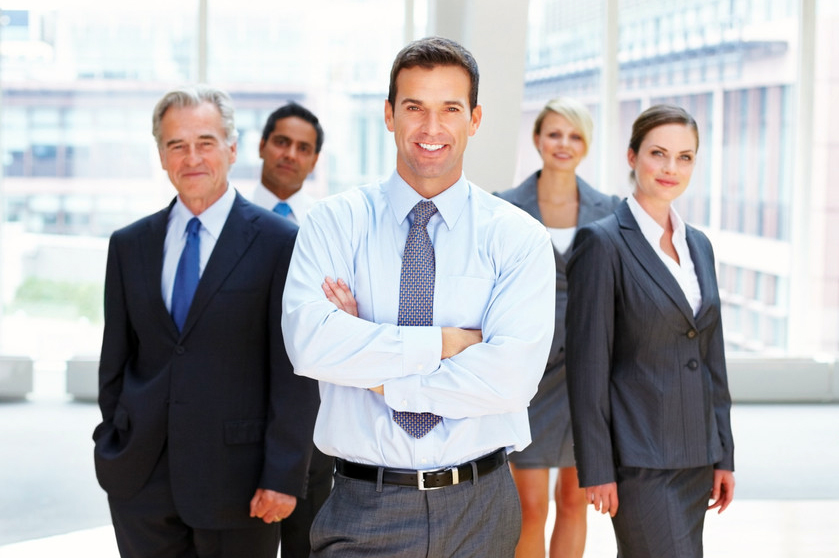 The Usual Suspects Among Top Recruiters in May

We have the top recruiters in Top Echelon Network for the month of May, and they should look familiar. That’s because they represent some of the usual suspects in the Network in recent weeks and months.

We have, of course, Trey Cameron of the Cameron Craig Group, who’s made over 700 TE placements.

There’s veteran Terry Rhodes of NewCareers, who’s made 169 placements and was named Recruiter of the Month earlier this year.

Then there’s Mary Morris of Big Haystack and Carolyn Barcus of Barcus Associates. That duo has made eight split placements together and was the first tandem to be named Recruiters of the Week in TE.

And then there’s Robert Alexander of Systems Technology International, Inc. Robert has made nine TE splits so far this year and also earned Recruiter of the Week honors earlier this year.

These usual suspects are receiving a tremendous return on their Network investment. Consider the fact that they pay $130 per month in membership dues (same as you). Now look at their cash-in totals for May, which are listed below.

They’re getting “a lot of bang for their buck.” And YOU can, too.