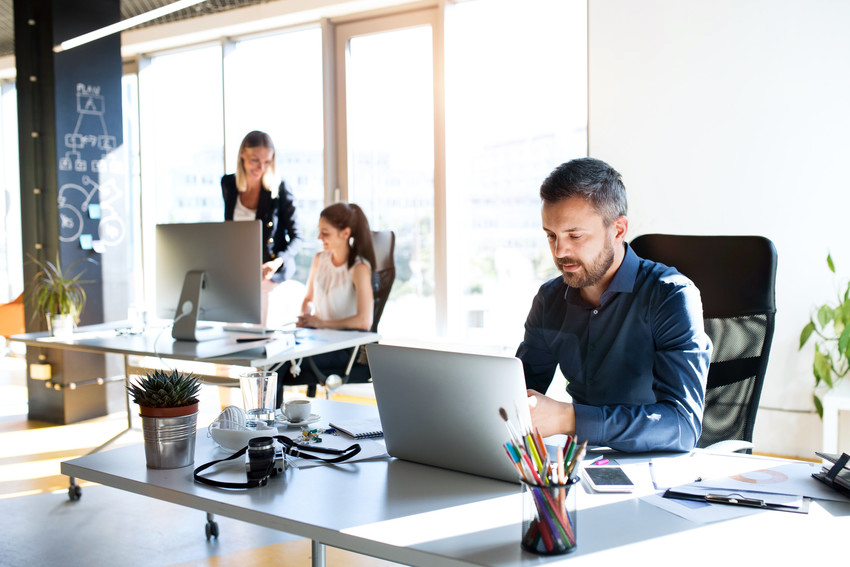 Bill DeAngelis is Recruiter of the Week in TE

And I’m here to highlight just such a new Network member.

Bill, who specializes in Healthcare, has made those six split placements with three different trading partners. He’s made four of the six with top producer Melissa Truax of Premier Health Careers, Inc./Premier Paths.

Once again, because math is awesome, let’s do some. On June 1, Bill will have paid $910 in membership dues. However, he’s earned $13,890 in split recruiting fees, representing a healthy return on his investment in Top Echelon Network.

Wait, what’s that? What about TE’s brokerage fee, you ask? Well, let’s work that into the equation. Bill has also paid $2,734 in brokerage fees on his six splits. Add that to his membership dues, and you have $3,644.

But enough of the math. Time for more words, namely these: Bill DeAngelis of the Crescent City Recruitment Group is Recruiter of the Week in Top Echelon Network!

Bill DeAngelis: the secret to his success

We wanted Bill to say a few words about the success that he’s enjoyed so far in TE. Thankfully, he agreed to do so.

“I’ve been recruiting for over 15 years and decided to go out on my own in 2013 after working for a Healthcare recruitment company. I found out about TE last fall and decided to join the network in November. It has proven to be a great decision!

So congratulations to Bill DeAngelis for his production and success in the Network and for being named Recruiter of the Week!

“Bill, we did it again! I see the future looks very bright working with you! Thank you for all your hard work! You have a very keen eye for spotting qualified candidates! Thank you!”

(Editor’s note: This is the third Network split placement that Melissa and Bill have made together in Top Echelon.)

“SURPRISE! You presented this candidate to me for my client in Detroit back in February. The candidate withdrew. They remembered her and reached out to her for a different role. She interviewed and accepted. I got a call from the client out of the blue letting me know [they] hired this candidate and asked me to complete the paperwork for us to get paid. How about that? There really are honest people out there in the world! I would have never known this if the client had not told me!”

(Editor’s note: This is the fourth Network split placement that Melissa and Bill have made together in Top Echelon.)