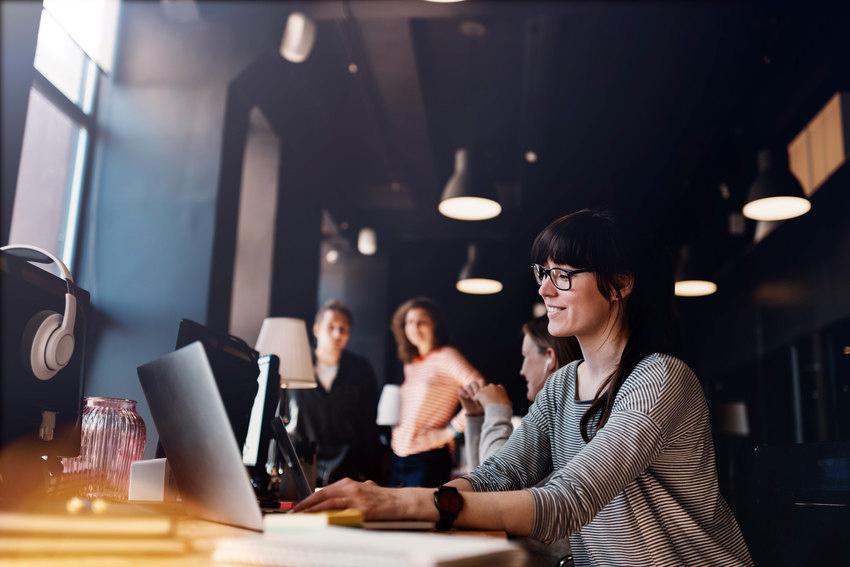 Shree Kumar and Darcy Morgan have done it again! They’ve accounted for the biggest TE placement in a single month, that is.

The single month is August. The dollar amount of the placement they split was $68,200.

This marks the second time that Shree and Darcy have won this award. They won it previously by splitting $68,224. (Apparently, right around $68,200 is their sweet spot. That’s exceptionally sweet.)

Shree and Darcy have made more than two split placements in Top Echelon Network, though. They’ve made a total of five. Those five splits commanded the following fees:

That’s a total of $214,724 with just one split recruiting partner. That means when Shree and Darcy make a split, the average fee from that split is $42,944. That’s the kind of business relationship that you could get used to. And it appears as though Shree and Darcy already have.

So congratulations to this dynamic duo on making the biggest TE placement in August and for their continued profitable relationship!

The position for this split placement was a Neurosurgery Senior Advisor. Shree was the job order recruiter and Darcy was the candidate recruiter.

The action that stimulated this split placement was listed as “Offline communication with another member.”