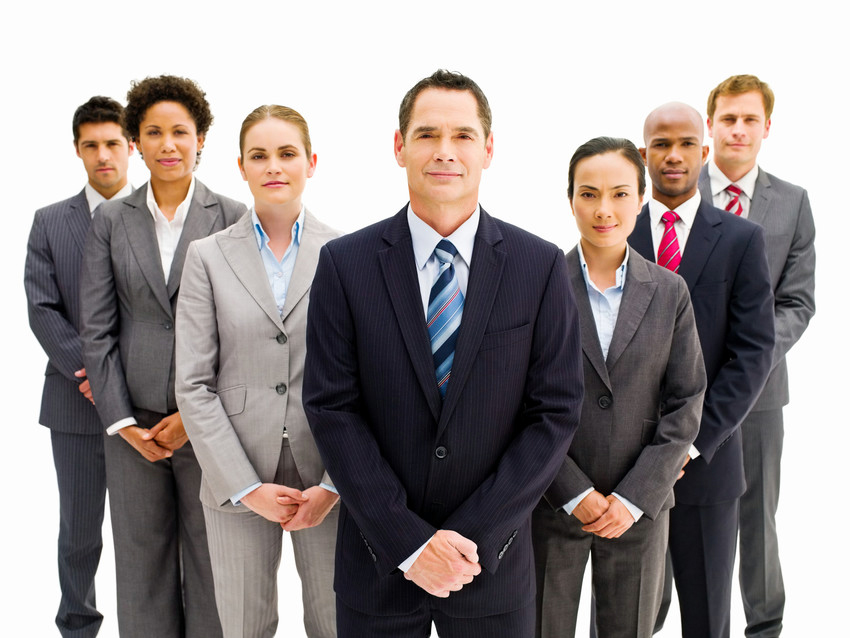 Top Network Members for the Month of August

We have the top Network members for the month of August! (And none of them are pictured above. Those people are NOT recruiters. They’re stock photo models. Although they stand well together.)

Anyway, back to business. The top Network members during any given month are determined by production. Another word for production is split placements. And the recruiters below made a lot of splits last month.

At the top of the heap is, once again, Trey Cameron. Trey is gunning for another Recruiter of the Year Award. He’ll get it. Nobody will stop him. No point in pretending otherwise.

But as Steve Kohn of Affinity Executive Search proved last month, somebody could dethrone Trey as Recruiter of the Month. That might happen. It might be Steve who does it. It might be somebody else.

If you’re looking to make more placements with your Top Echelon recruiter network membership, then contact Director of Network Operations Drea Codispoti, CPC/CERS. You can do so by calling 330.455.1433, x156 or by sending an email to drea@topechelon.com.