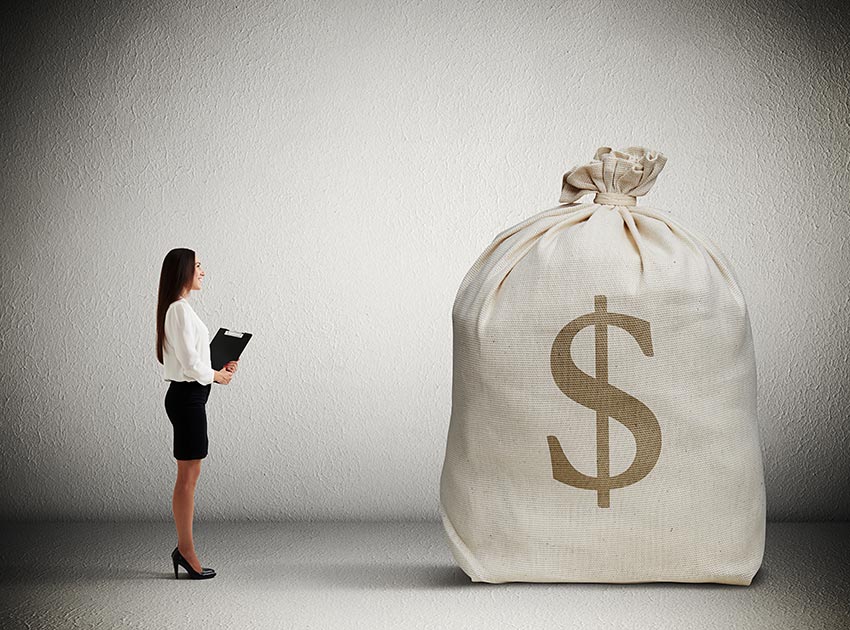 You’ll be interested to know that we published a “Hot Sheet” feature about Buckley and Stephanie McGinty of Ives & Associates, Inc. back in June of 2014. In that feature, they discuss why they work so well together and why they make so much money in split placements.

We recently expanded the information that we typically include with the announcement of the Largest Split Fee of the Quarter Award. That information is below:

We want to congratulate Mary Anne and Stephanie, as well as everybody else who earned huge split fees in Top Echelon Network during the fourth quarter of 2015!

Largest Split Fee of the Quarter:

The position for this split placement was a Director of Medical Affairs, Hermatology. Buckley was the job order recruiter, and McGinty was the candidate recruiter.