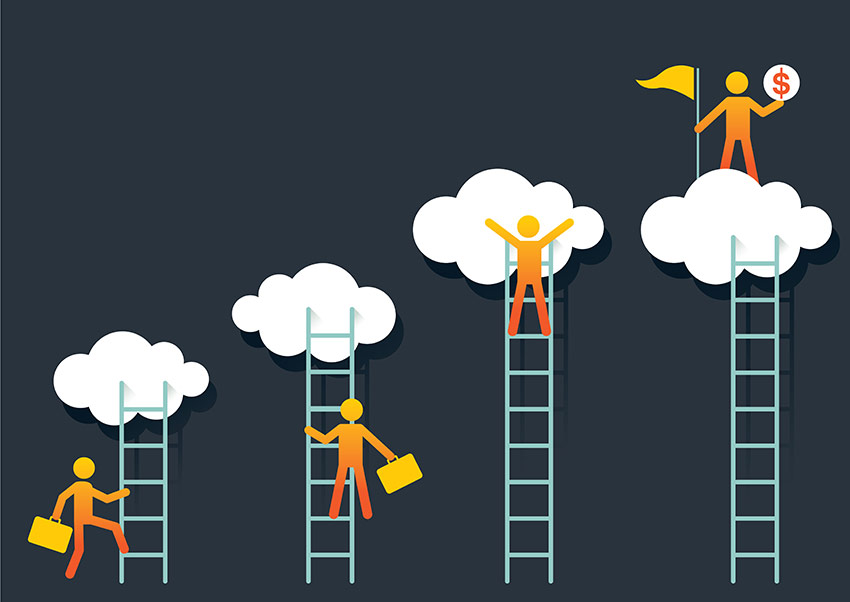 For the purposes of this blog post, we’re going to count down the list, starting with #10. That way, the identity of #1 will be a surprise when you get to the bottom of the blog post. (Add the appropriate amount of sarcasm here.)

Without further adieu, let’s count down “The Top 10 Recruiters in Top Echelon in 2015”!

As we Mark Demaree chronicled in our previous blog post, Mary Anne made five placements in the Network last year, but the smallest fee for any of those placements was $26,950. When you’re scoring fees that large, you’re going to make this list eventually, and if she continues to do so this year, Mary Anne will be back on this list a year from now. In fact, she might be higher on the list than #10.

John has been a consistent producer in Top Echelon Network ever since he became a member in January of 2012. (Happy fourth anniversary, John!) In fact, he’s made a total of 41 placements in those four years, including 12 placements in 2015. That kind of production is going to result in a Top 10 finish in the Network, and John is already on the board with a placement in 2016.

Speaking of consistency, it’s tough to beat the kind of streak that Dave Sgro has been enjoying during the last several years. Dave makes both split placements and contract placements in Top Echelon, he has high-quality relationships with more than one trading partner, and he it completely committed to the Top Echelon system. With 13 placements in 2015 and 83 placements overall, Dave has set himself up for another big year in 2016.

Ron Sunshine joined Top Echelon Network back in 2010, and he hit the ground running, enjoying success in a relatively short amount of time. Ron is a veteran recruiter who knows the ins and outs of both the industry and how to deal effectively with other Network members in a split placement situation. He attends networking events, he follows the best practices, he deals in quality, and he follows through. Ron is everything we want in a Top Echelon Network recruiter. Thanks, Ron!

Bill is new to the list of Top 10 recruiters, having made a big splash in the Network during 2015. He’s formed solid trading partner relationships with multiple recruiters, resulting in a thoroughly impressive total of 19 Top Echelon placements in 2015. Considering the fact that he became a Network member in November of 2013, Bill was a quick study and his short learning curve is apparent in his production: 24 placements in just 26 months. Almost one Network placement per month is nothing to sneeze at. Or cough at, either.

Pam and her husband Steve were Top Producers throughout all of 2015, and this is her first time cracking the final list of Top 10 recruiters. In fact, Steve just missed this list, finishing 11th on the list. At one point, both Pam and Steve were in the Top 10, marking the first time that a husband and wife team were on the list. Pam made a whopping 25 placements in the Network during 2015, and considering how much networking she and Steve do within Top Echelon, comparable production is almost certainly in store for her this year.

We’ve said it before, and we’ll say it again: Sean Napoles is like the “Cal Ripken, Jr.” of Top Echelon Network. Sean joined TE back in 2000, and he has been “nails” ever since he joined. He is a member of an exclusive club. That club includes Top Echelon recruiters who have both made 200 Network placements and billed over $2 million through TE during their career. Considering Sean’s work ethic and commitment to quality, 300 career placements and $3 million are not out of the question.

Steve enjoyed one of the best years that a Top Echelon Network recruiter has ever enjoyed. In fact, if it wasn’t for the #1 recruiter on this list, Steve’s production in the Network during 2015 might very well have represented the best year for a TE recruiter ever. What did that production look like? A total of 66 placements and close to $400K cash-in. Steve has already made over 150 career placements in Top Echelon and billed over $1 million. Bigger and better milestones await.

What more can be said about the year that Trey Cameron had in Top Echelon Network in 2015? The numbers pretty much say it all. We’re talking about 112 placements and over $800K cash-in (both TE records). Those are “video game numbers,” friends and neighbors. So where does that put Trey for his career in Top Echelon. As of the writing of this blog post, it puts him at 396 placements and $2.9 million. Will he reach 500 career placements and $4 million by the end of this year? Stay tuned.

Thank you for joining for this countdown of “Top 10 Recruiters in Top Echelon in 2015.” These recruiters will receive awards for their production at the 2016 Top Echelon National Convention in Las Vegas this spring.

Early Bird Registration for the convention is still underway, so sign up today and join us in Vegas. The recruiters above will be there. They know how to make money in this Network, and they can show you how to do it.