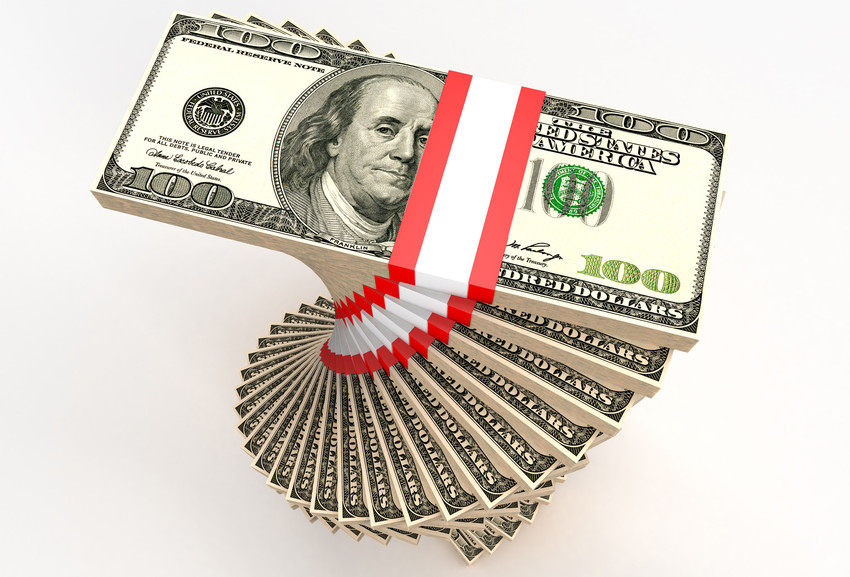 How Do Your Year-to-Year Billings Stack Up?

If there’s one thing that recruiters are familiar with, it’s numbers. Specifically, numbers associated with billings. And recruiters always like to see how they stack up—both against other recruiters and against themselves.

However, we do live in a world where Top Echelon Network Members’ Area poll questions exist. To help illustrate this fact of life, below is the latest such poll question:

So let’s put those two percentages together, and you have 59.4% of recruiters who enjoyed a better year in 2017. That’s nearly six out of 10. The conclusion? The market is good for hiring and it’s also good for recruiters.

There is the other side of the coin, of course. But let’s start with those recruiters who felt 2017 was “the same” as 2016. That faction represented 9.4% of the vote.

Then there’s the bad news. That would constitute the 22.6% of poll participants who chose “worse” as their answer. Thankfully, only 8.5% felt as though 2017 was “significantly worse.”

Once again, through the simple act of addition, only 31.1% of recruiters experienced a worse year in 2017 than in 2016. All things considered (including the nature of the profession), that’s not too shabby.

Looking to maximize your membership and make a fat stack of cash Top Echelon’s recruiting network?