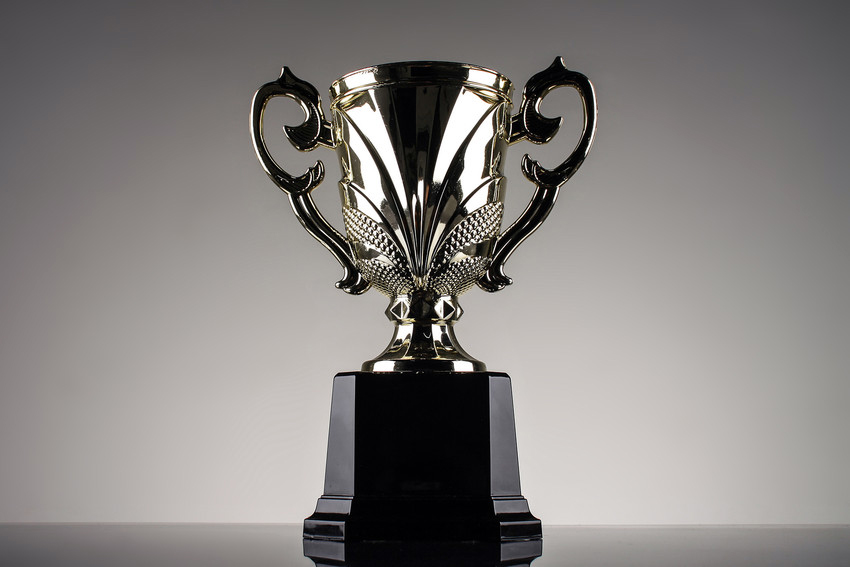 One reason is Trey Cameron of the Cameron Craig Group. Trey wins the Recruiter of the Month Award every month. He did so again in February.

However, a new recruiter cracked the top five recruiters for the month of February. That recruiter is Kimberly Taylor of the Harlan Recruiting Group. As you might have already guessed, Kimberly is the Recruiter of the Week in Top Echelon!

In fact, Kimberly and Melissa made those four splits in a span of 40 days, between November 17 and December 26. Kimberly had the candidate all four times. Below is what Melissa had to say about Kimberly following one of the placements:

“Kimberly! I am so glad we are working together! You are truly a PRO at what you do! I am so proud to have you on my recruiting partner team! You keep up this hard work and incredible positive attitude, you are going to outshine all the others! Thank you!”

So congratulations to Kimberly, to the others on the list below, and to everybody who made placements in our split network during the month of February!