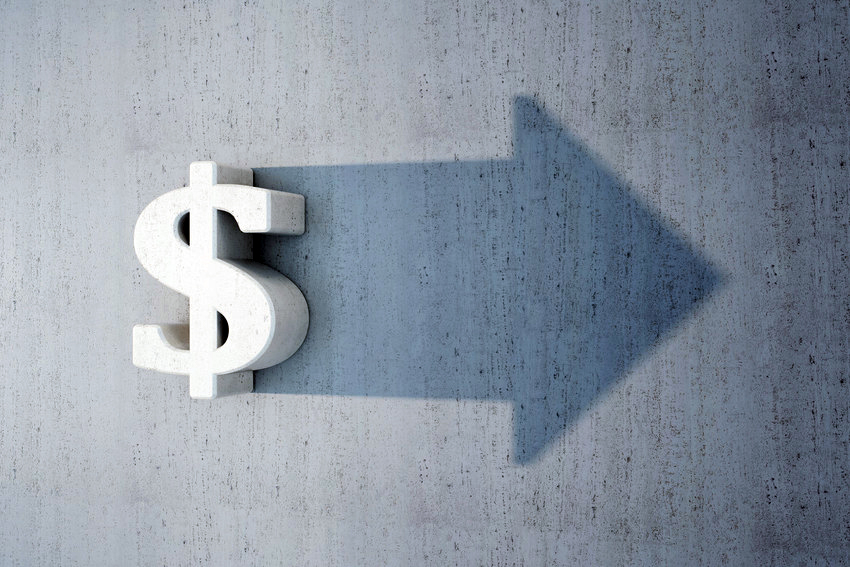 What is an Acceptable Return on Your TE Investment?

We’ve written numerous times about the return that Network recruiters can earn on their investment in Top Echelon. In fact, what follows is our standard argument.

The monthly membership dues for Top Echelon’s recruiting network is $130 per month. Over the course of a whole year, a recruiting agency would pay $1,560 in dues.

Let’s say that same agency makes one placement in the Network during the year. Let’s also say the fee for that placement is $20,000. Top Echelon takes 6% of that total as its brokerage fee, which is $1,200. That means each recruiter will now split $18,800. Some quick math tells us that’s 9,400 per recruiter (or per agency).

Theoretically, that agency paid $1,560 in membership dues over the course of a single year. That was the agency’s monetary investment. The return that it received on that investment was $9,400.

Pay $1,560, receive $9,400. That sounds like an acceptable return on investment (ROI). But what do Network recruiters think? Well, we decided to ask them:

How many splits per year give you an acceptable return on your TE investment?

What about YOUR investment?

Nearly a third of recruiters participating in our poll agree with us! That’s because 30% said “One.” But wait, there’s more. Another 10% indicated that they receive an acceptable return even when they don’t make a placement.

That means 40% of poll participants believe that one (and sometimes zero) placements in any given year is an acceptable return on their investment in TE.

Another 20% of recruiters rose the bar to two placements. Then another 14% jacked it up to three. But then we have 20% of members who believe they must make more than three split placements in a single year to receive an acceptable return. Not a surplus return, but an acceptable one.

And alas, there’s the 4% of recruiters who stated that they’re still looking for their acceptable return.

What about YOU? What do you consider to be an acceptable return on your investment in our split fee recruiting network?

If you have questions about this (or you haven’t seen your acceptable return yet), please contact Director of Network Operations Drea Codispoti, CPC/CERS. You can do so by calling 330.455.1433, x156 or by sending an email to drea@topechelon.com.