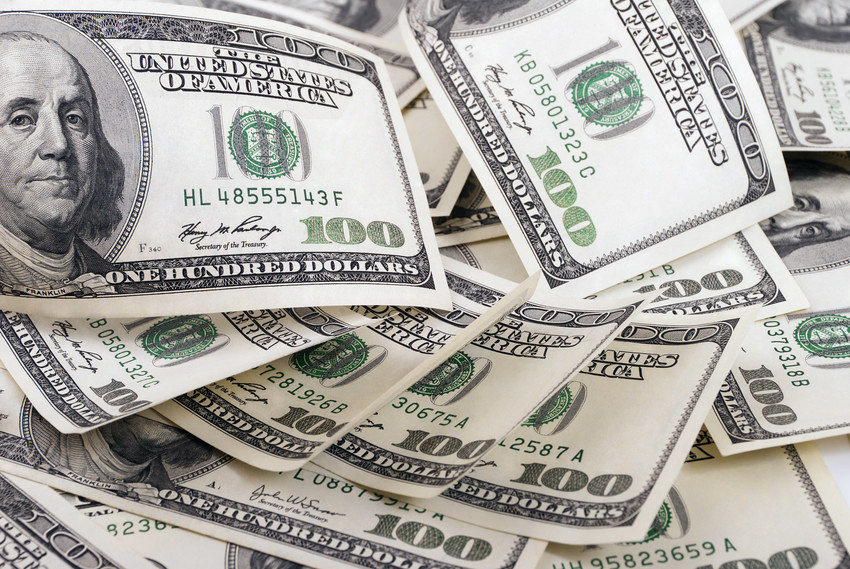 Both have enjoyed success within Top Echelon Network. Ken has made 45 Network placements, with Rowe adding 40 placements.

Their most recent placement, though, is one that warrants special attention. That’s because it’s the largest placement fee that either of them have earned in TE. In fact, the fee could end up being one of the top 10 placement fees in the Network for all of 2020.

Only time will tell if that’s the case. In the meantime, Rowe emailed the Top Echelon offices with news and details regarding the split placement:

“I guess I got so excited that I landed my largest placement in TE today, I had to let someone know!

“I was the job order recruiter for a Plant Director position with a large HVAC company, and Ken Nunley was the supplier of the candidate. After almost a week of negotiation and discussions, the candidate accepted an offer today for $205,000 base salary plus many other incentives! I call this offer package the ‘offer of the century.’ The recruiting fee is 25% which equates to $51,250.

“Since joining Top Echelon on May 5, 2004, I have always enjoyed the relationships, but I’ve never approached this large of a placement.”

Which was exactly the case in this situation. Rowe and Ken went from never making a split placement together in over 15 years to splitting a fee totaling $51,250.

So congratulations to Rowe and Ken for the success they’ve enjoyed as Top Echelon Network members, especially this particular placement!

“This candidate negotiated for a week, almost rejecting the original offer, but then the company offered him the ‘package of the century’! Then the candidate’s spouse decided she did not want to relocate. So I talked with the candidate over a whole weekend to encourage both he and his spouse to visit the area just to confirm that their concerns were correct or that the area was not so bad after all. Thank goodness they discovered that the area was surprisingly nice and moved forward with accepting the offer!”

(Editor’s note: This is the first Network split placement that Rowe and Ken have made together in Top Echelon.)