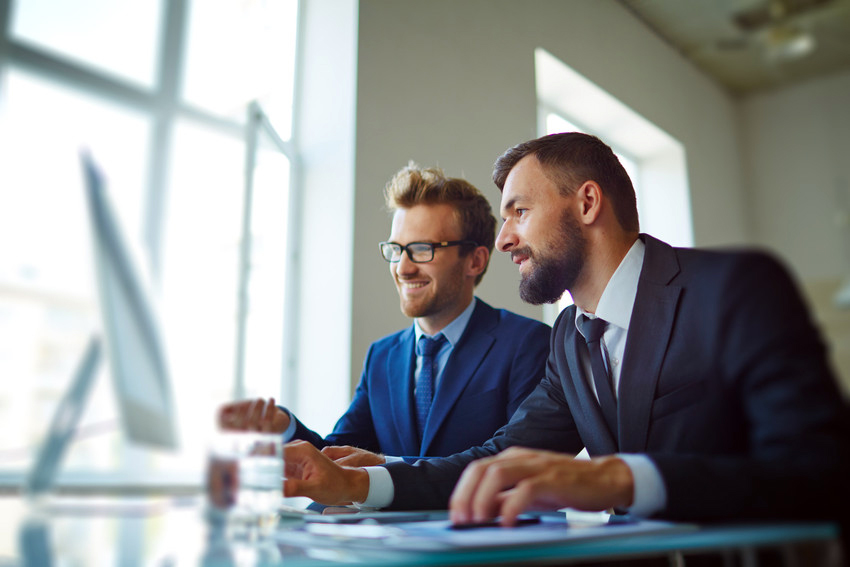 This year, 2018, is Top Echelon Network’s 30th anniversary year. What does that mean? It means we’re going to celebrate! And that includes celebrating the anniversaries of TE firms in The Pinnacle Newsletter Blog!

As you can see below, May is a rather sparse month in terms of anniversaries. (As compared to other months of the year, that is.) While that might just be an anomaly, we certainly make up for quantity with quality. That’s because we have two TE firms that are celebrating anniversaries of more than 20 years.

One of those TE firms is Discovery Personnel, Inc. Not only has that firm been in the Network for the past 26 years, but it has also accounted for more than 100 placements. In fact, the agency has accounted for 104 placements, if you’re keeping track at home. (So we’re not only celebrating an anniversary in this blog post, but we’re celebrating a production milestone, as well.)

Another Network agency, JobCareers, is celebrating its 25th anniversary this month. JobCareers has racked up a total of 42 placements during its time in Top Echelon.

These TE firms—and their recruiters—have been with the Network for most of its 30-year journey. So we would like to congratulate them for their loyalty, their longevity, and their commitment. Discovery Personnel and JobCareers are model Top Echelon Network agencies, and we’re both pleased and proud that they’re part of our elite recruiting network.