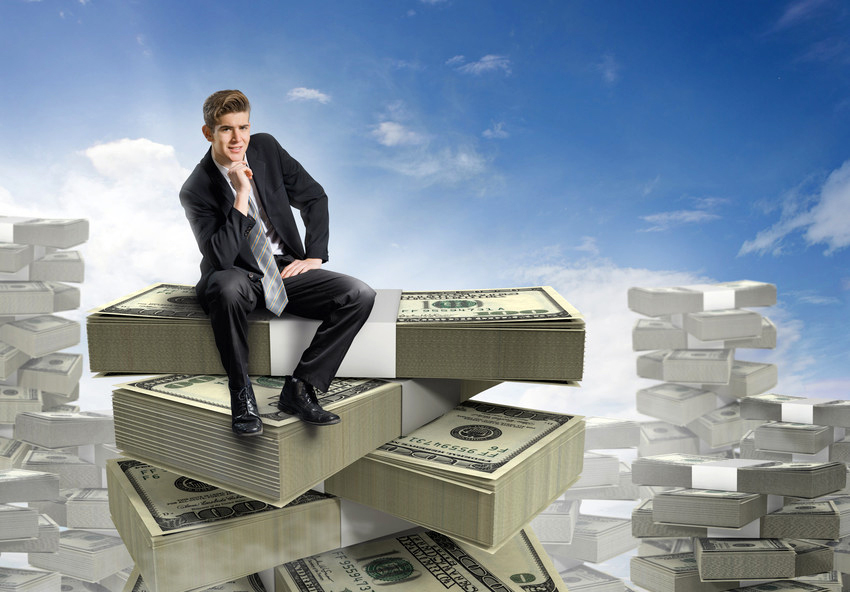 When you were younger, you might have watched a television show titled The Six Million Dollar Man. Well, we now have a $5 million man in Top Echelon’s recruiting network.

Who is that man? None other than Trey Cameron of the Cameron Craig Group!

Sure, it was inevitable, but it still merits celebration. After all, Trey reached the $4 million plateau just this past December. So that mean he’s billed more than a million dollars through TE in well less than a year’s time.

In fact, Trey sits atop the Network standings with over $1.3 million cash-in during the past 12 months rolling. To put it further into perspective, Trey leads the #2 recruiter on the list by nearly $1 million. (That’s what you call a comfortable lead . . . unless you’re the Atlanta Falcons.)

Anyway, we can expect Trey to claim another Recruiter of the Year Award in the Network. Not only that, but also holds other records. One of them is for placements in a career. His total currently stands at 648. No wait, make that 649. Hey, wait a minute . . . now it’s 650. Slow down, Trey. I can’t type that fast.

Remember that every time Trey makes a placement in our split network, another recruiter makes one, too. Sure, Trey has billed $1.3 million during the past 12 months. But that also means a bunch of other recruiters also billed that much during the same time period.

Some of those recruiters (and their comments) are listed below. They are more than appreciative of Trey and the candidates that he provides.

So congratulations to $5 million man Trey Cameron and his trading partners on all of their runaway success!

“Trey, I had two offers extended for this position, and both of those candidates declined. [Your candidate] turned out to prove that the third time is the charm! Thanks for your help once again!”

(Editor’s note: This is the fifth Network split placement that Ann and Trey have made together in Top Echelon.)

“Another perfect candidate, Trey! He applied for a different position with this client that would require relocation, and they quickly jumped on him and moved him over to a position that just opened up, right in his backyard. He is thrilled and so is the client. Thanks again!”

(Editor’s note: This is the sixth Network split placement that Charlie and Trey have made together in Top Echelon.)