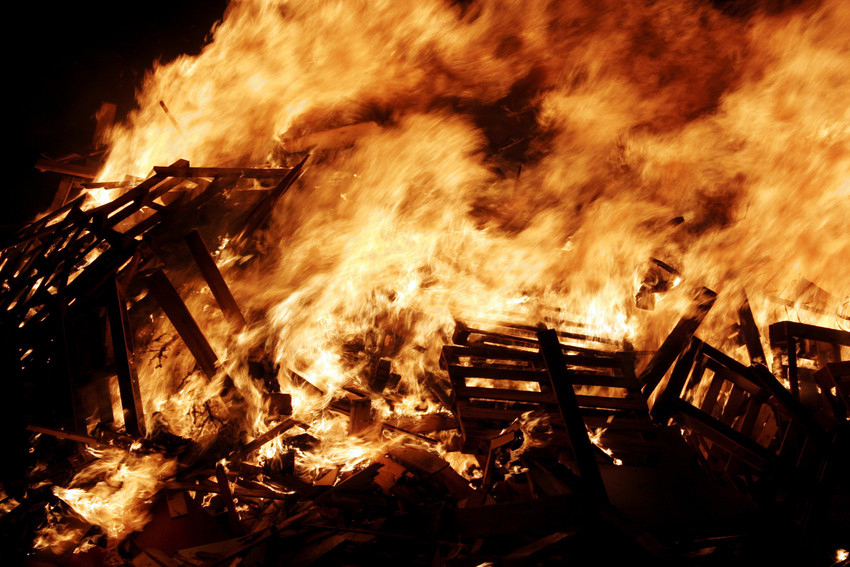 The Hottest Hiring Market Since the Great Recession?

Summer is almost over . . . but the hiring market is still hot! But how hot is it? Is it the hottest that it’s been since the Great Recession?

That explains why we recently posed the following poll question in the Members’ Area:

Is this the hottest that the hiring market has been since the Great Recession?

The results of this poll were all over the place. First, about a fifth of recruiters (20.2%) agreed that this IS the hottest hiring market since the Great Recession. Another 16.3% indicated they are “mostly convinced that it is.” Put those two percentages together, and you have 36.3% that would agree this hiring market is the hottest of the past several years.

BUT then there are the others. They start with the nearly one-third of respondents (29.8%) that chose “No, but it’s close” as their answer. Close only counts in horse shoes and hand grenades. Don’t worry, though. We won’t be throwing either in this blog post.

Then there are the real naysayers. Let’s start with the 23.1% that selected “No, and it’s not even close” as their answer. That’s nearly a quarter of poll participants, exceeding those that chose “Yes!” Last but not least, we have those that “really have no idea.” At least they’re honest, brothers and sisters.

So once again, this is all a matter of perspective. The industry in which a recruiter works shapes their perspective. In essence, it dictates whether or not this is the hottest hiring market since the Great Recession.

If you want to experience more success in Top Echelon’s recruiter network and make more split placements, then contact Director of Network Operations Drea Codispoti, CPC/CERS. You can do so by calling 330.455.1433, x156 or by sending an email to drea@topechelon.com.