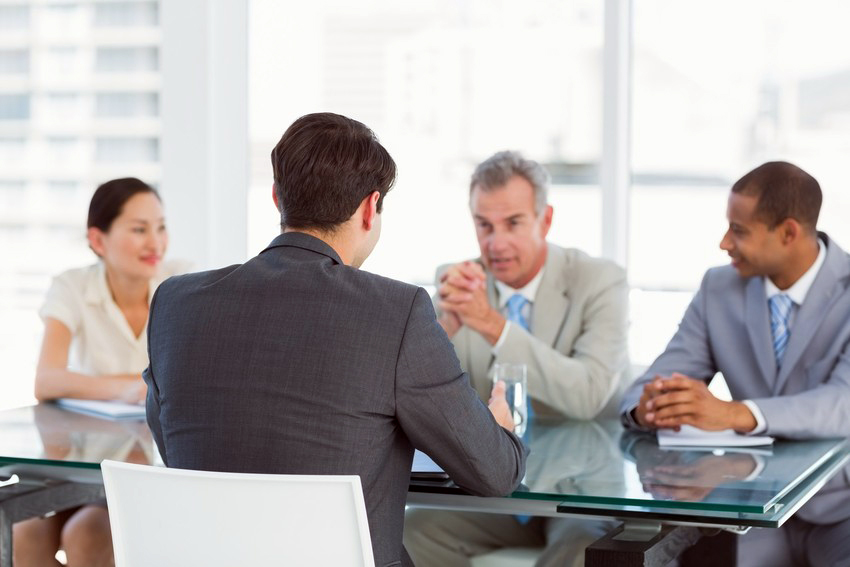 The Power of the Network: Top Passive Candidates!

You can’t find top passive candidates just lying around somewhere. After all, that’s why companies hire YOU, recruiters. They can’t find them, so they hire you to both find them and recruit them.

But sometimes, even you can’t find the candidates that your clients need and want. That’s when membership in a split fee recruiting network can help!

Access to top passive candidates is definitely part of the “Power of the Network.” The next installment in our series certainly illustrates that.

Bob Long of Executive Personnel Services and Trey Cameron of the Cameron Craig Group have made four placements together. In each of those placements, Trey provided a great candidate. That candidate helped Bob to make a placement with one of his clients that he might not have made otherwise.

In fact, as you can see by the comments below, the caliber of Trey’s candidates was instrumental to closing the deals in more way than one. One of the candidates even received three offers at the same time. When the candidate made their decision, it left one of Bob’s clients still in need of a great candidate.

Which, of course, presented another placement opportunity.

Recruiting passive candidates is much easier when you have access to them. Membership in Top Echelon’s recruiting network can provide that access. And where there’s access, there are placements.

“Trey, outstanding candidate! I brought her in and personally met with her. She followed all of the interview instructions and after four interviews and a Divine Inventory Assessment, we got her an offer more than she was expecting. She did an excellent job through a marathon of interviews most candidates would not have gone through. Thanks again for your help!”

(Editor’s note: This is the second Network split placement that Bob and Trey have made together in Top Echelon.)

“Trey, thanks once again for coming up with an outstanding candidate. The candidate did an excellent job of interviewing and ended up getting three offers all at once. Fortunately, he took the offer with our client and everything worked out. I need another one just like him to satisfy one of the other companies that was not able to hire him.”

(Editor’s note: This is the fourth Network split placement that Bob and Trey have made together in Top Echelon.)