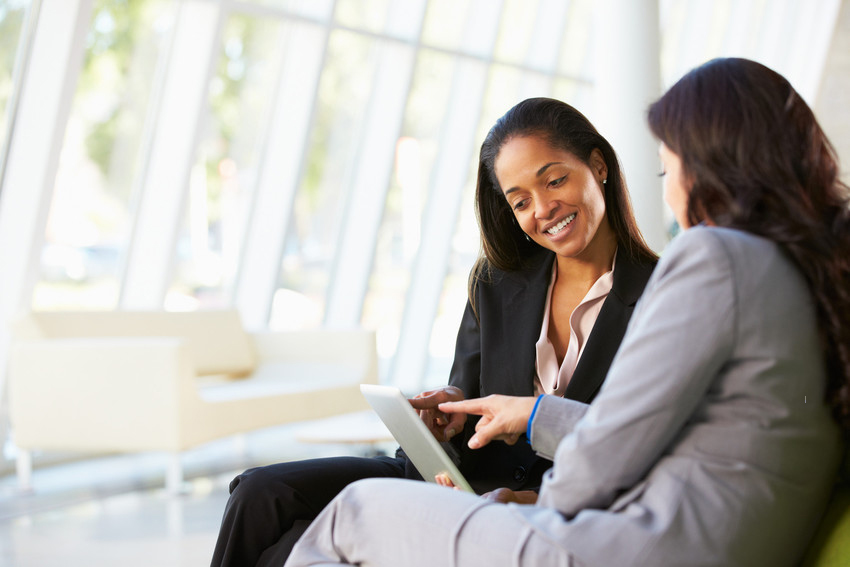 The Beginning of a Beautiful TE Network Relationship

One of the great things about Top Echelon’s recruiting network is that a recruiter can join and almost immediately “hit it off” with another member. Before you know it, they’re making split placements right and left. In other words, their Network relationship is hitting on all cylinders.

That’s the case with the relationship between Shree Kumar and Shelli Saunders. Shree joined our split network in January of this year. Saunders has been a member for the past few years.

Since January, Shree and Shelli have made four placements together. In fact, one of them was the Largest Split Fee of the Month for August! They made a split in excess of $44,000.

This is most definitely the beginning of a beautiful Top Echelon Network relationship. But wait . . . there’s more!

Anatomy of a Network relationship

There’s more money, specifically. The placement listed below represented a fee of $44,100. However, Shree and Shelli also made a placement at the end of August. That placement brought with it a fee of over $68,000!

Of course, that placement fee will not become official until everybody gets paid, as per Network policy. But if that candidate does not fall off and the placement goes through, Shree and Shelli could be in line for another award.

So in less than a year, Shree and Shelli have made four placements together and they’re close to making a fifth. Not only that, but they’ve also won at least one TE award from those placements and could win another.

The evidence is overwhelming. This is, indeed, the beginning—and continuation—of a beautiful Network relationship.

If you need help with your split recruiting efforts in TE, then contact Director of Network Operations Drea Codispoti, CPC/CERS. You can do so by calling 330.455.1433, x156 or by sending an email to drea@topechelon.com.

Shree Kumar of Max Populi, LLC and Shelli Saunders of The Recruiting Pro

The position for this split placement was an Ortho Physician Advisor. Shree was the job order recruiter and Shelli was the candidate recruiter.

The action that stimulated this split placement was listed as “Core Groups (Regional/Virtual).”

Top Echelon determines the monthly and quarterly winners of its Network split fee recruiting awards in four distinct categories, which are listed below: