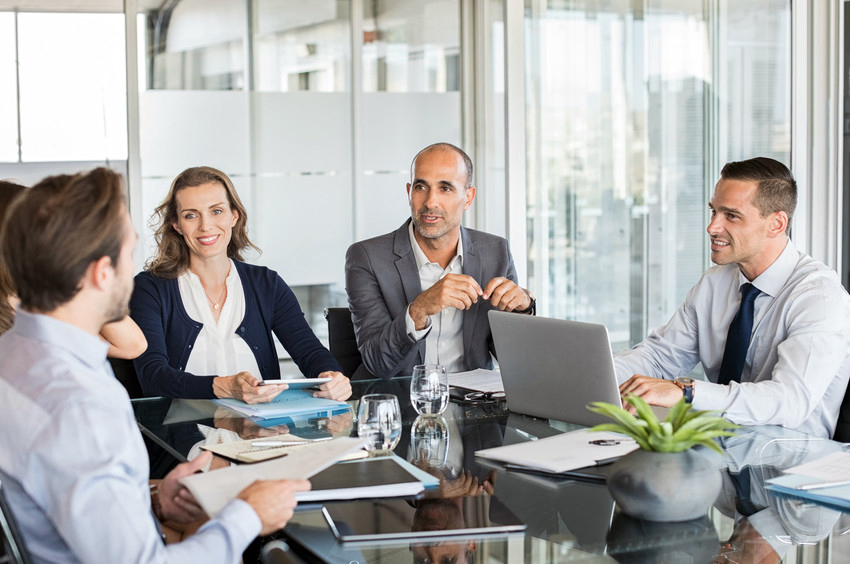 The more things change, the more things stay the same. What will be, will be. And some other third saying filled with sardonic wit and/or timeless wisdom.

Instead, let’s focus on second place, where there was quite a competitive battle. There were four Network recruiters who made nine split placements during the first quarter. Since they all made nine splits, we determined the second-place winner via the cash-in dollars associated with those splits.

Also as you can see, the top members of the Network are setting the pace for quarterly production. That production is roughly nine TE placements per quarter. Or three per month. Or, if you extrapolate it, 36 placements per year.

Do you need to make that many placements to enjoy a healthy return on your Network investment? Of course not! You only have to make one TE placement per year for that. But if you want to be counted among the top members of our recruiting network, then that’s the pace currently being set.

So congratulations to Trey and to all of the top members in the Network during the first quarter of 2019. Let’s keep the momentum going!

Recruiter of the Quarter
First Place: