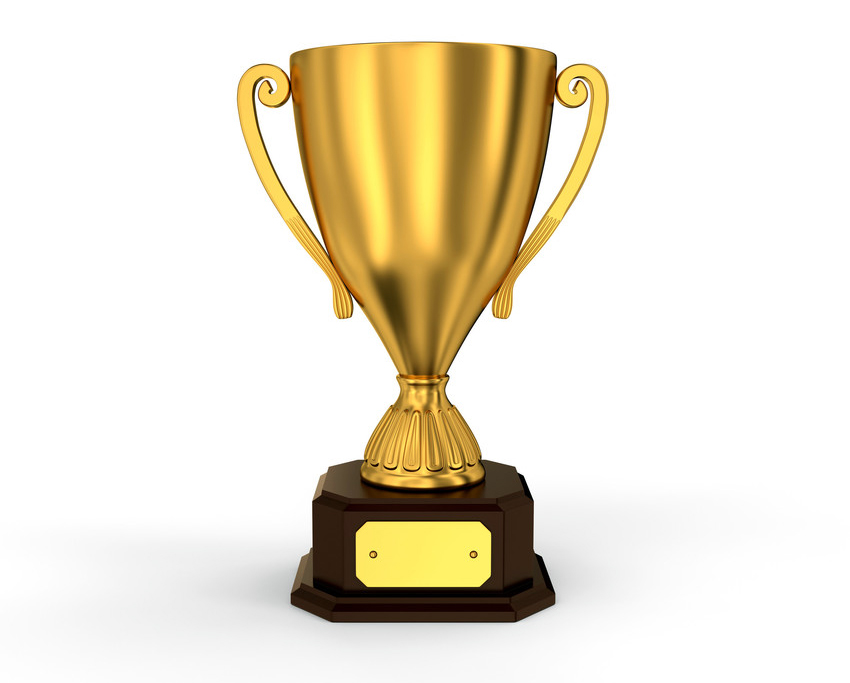 No, not THAT Eric Dickerson. Not the one who rushed for 13,259 yards in 11 seasons with four teams. We’re talking about the one who’s made 11 split placements since joining the Network in February of 2016.

THAT Eric Dickerson is Recruiter of the Week!

Eric is the senior recruiter at Gulfstream Strategic Placements, LLC in Riverside, California. The agency specializes in recruiting for Mechanical (HVAC and Plumbing) Commercial Contractors.

Eric “hit the ground running” in Top Echelon’s recruiter network. (Pun intended? You decide.) He made his first two TE placements in less than six months. In fact, he made five placements in 2016. Eric carried that momentum into this year, as evidenced by his six placements so far in 2017.

Eric has made his 11 placements with six different TE trading partners. This shows that he believes in the power of split recruiting and the opportunities that the Network offers. It also shows his willingness to make an investment of time, energy, and effort. And that investment has paid off!

We asked Eric to say a few words about how Top Echelon’s split network has helped his business. He was good enough to provide the response below:

“We are grateful to be part of TE, as it has helped us find better candidates quicker for some of our job requirements. We hope to build a strong long-term relationship with TE and the partners on the network and continuously increase the number of split placements we make in the Network.

“In addition, we hope to begin implementing contract staffing in the Network the latter part of this year, as well.”

Congratulations to Eric Dickerson for being named Recruiter of the Week! We want to thank him for his commitment to Top Echelon and his eagerness to use the Network’s tools to make more placements.