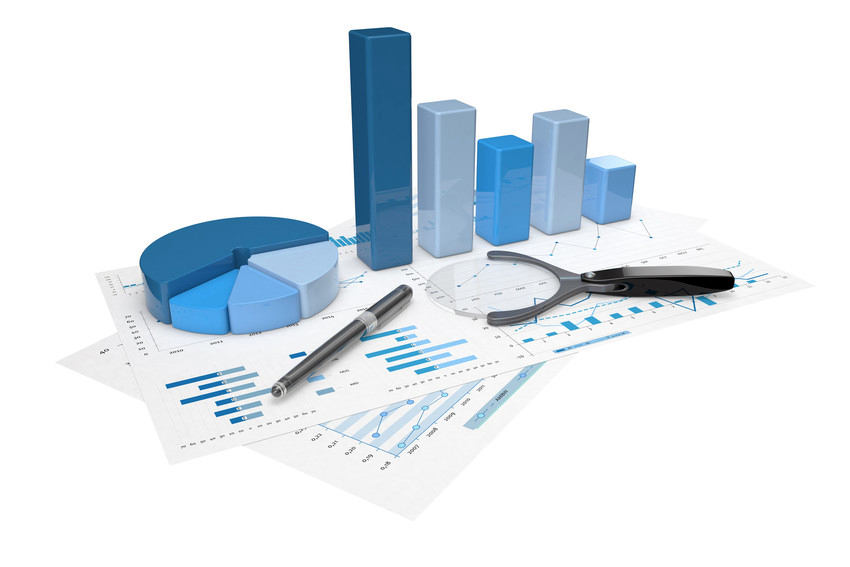 It’s almost the end of the first month of the year, but we haven’t forgotten about the Top Echelon Network statistics for last year!

Each year, we at Top Echelon compile certain statistics for our recruiting network. This includes a variety of data, including job orders, candidates, and placements by discipline.

However, before we get to those numbers, let’s look at some others, shall we?

While all of that is good news, we have more statistics. Specifically, we have job orders, candidates, and placements by discipline. These represent the final numbers for the calendar year 2018. (That’s defined as January 1 through December 31, for those of you keeping score at home.)

Below are the job orders, candidates, and placements by discipline in Top Echelon Network for 2018: 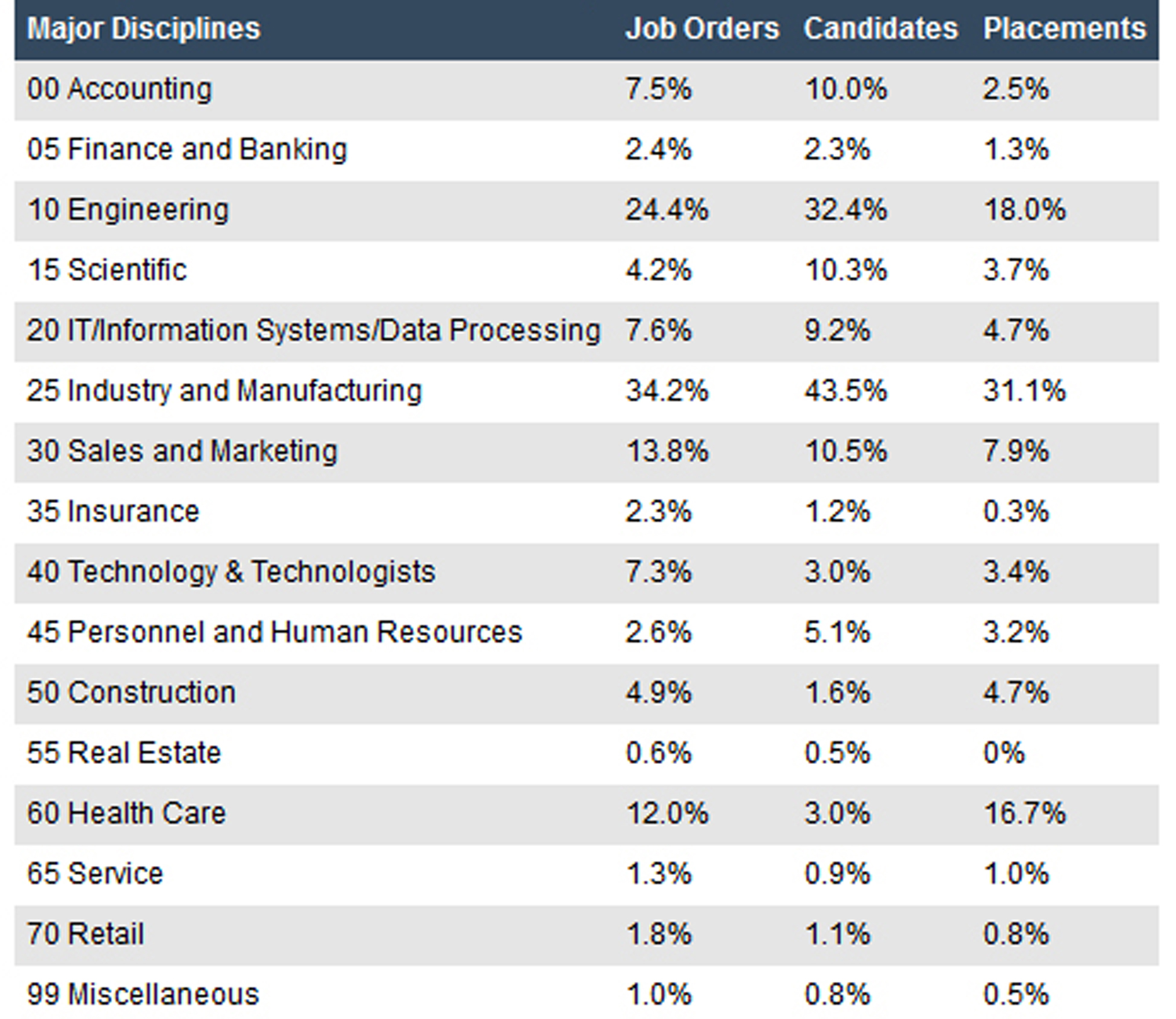 Once again, the most placements in the Network were made in Industry & Manufacturing (27.5%). This discipline has long been the most productive discipline in TE. That’s been the case since the Network was founded as Nationwide Interchange in 1988.

As you can see, Industry and Manufacturing also boasted high levels of both job orders (34.2%) and candidates (43.5%). Other hot disciplines for 2018 included Engineering and Health Care.

The bottom line: if you work in these disciplines, then are placement opportunities for you in Top Echelon’s split network!

If you haven’t made any split placements in TE yet, then contact Director of Network Operations Drea Codispoti, CPC/CERS. You can contact him by calling 330.455.1433, x156 or by sending an email to drea@topechelon.com.