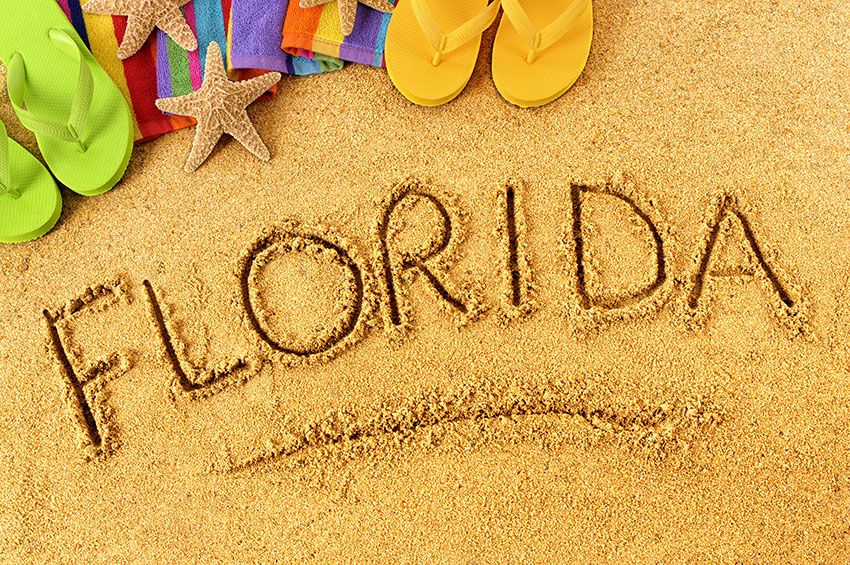 We’ve been posting quite a few photos on our Facebook Fan Page lately. You might have noticed that we started a new album titled “‘Blast From the Past’ Recruiter Networking.” This album contains photos of Top Echelon Network recruiters networking with each other during the past several years.

Included in these are photos of Network recruiters interacting at regional core group meetings. Speaking of which, the Ohio Regional Core Group held its annual meeting in Columbus last week.

I was in attendance at the meeting, and I have to say that it was a great event! There were over 40 recruiters there, and everybody was excited to share hot job orders and candidates and talk with one another.

There is NO doubt that split placements will result from this event, which we’ll be chronicling in future issues of The Pinnacle Newsletter Blog. However, there are three additional points I’d like to make:

That’s right: the Florida Regional Core Group is meeting on Friday, January 8, in Orlando. At this point, those are the only details associated with the meeting. We’ll release additional details as they become available, most likely in the news section of the Members’s Area.

If you’d like to attend the Florida Regional Core Group meeting, please contact me at 330.455.1433, x156 or via email at drea@topechelon.com.

Ohio and Florida recruiters are NOT the only ones who are able to meet face-to-face in Top Echelon! At one time in the Network, we had between six and eight regional core groups in operation. If you’re interested in starting a group in your area, then by all means, let me know and we will explore the possibilities.

But in the meantime, what could be better than Orlando in January?