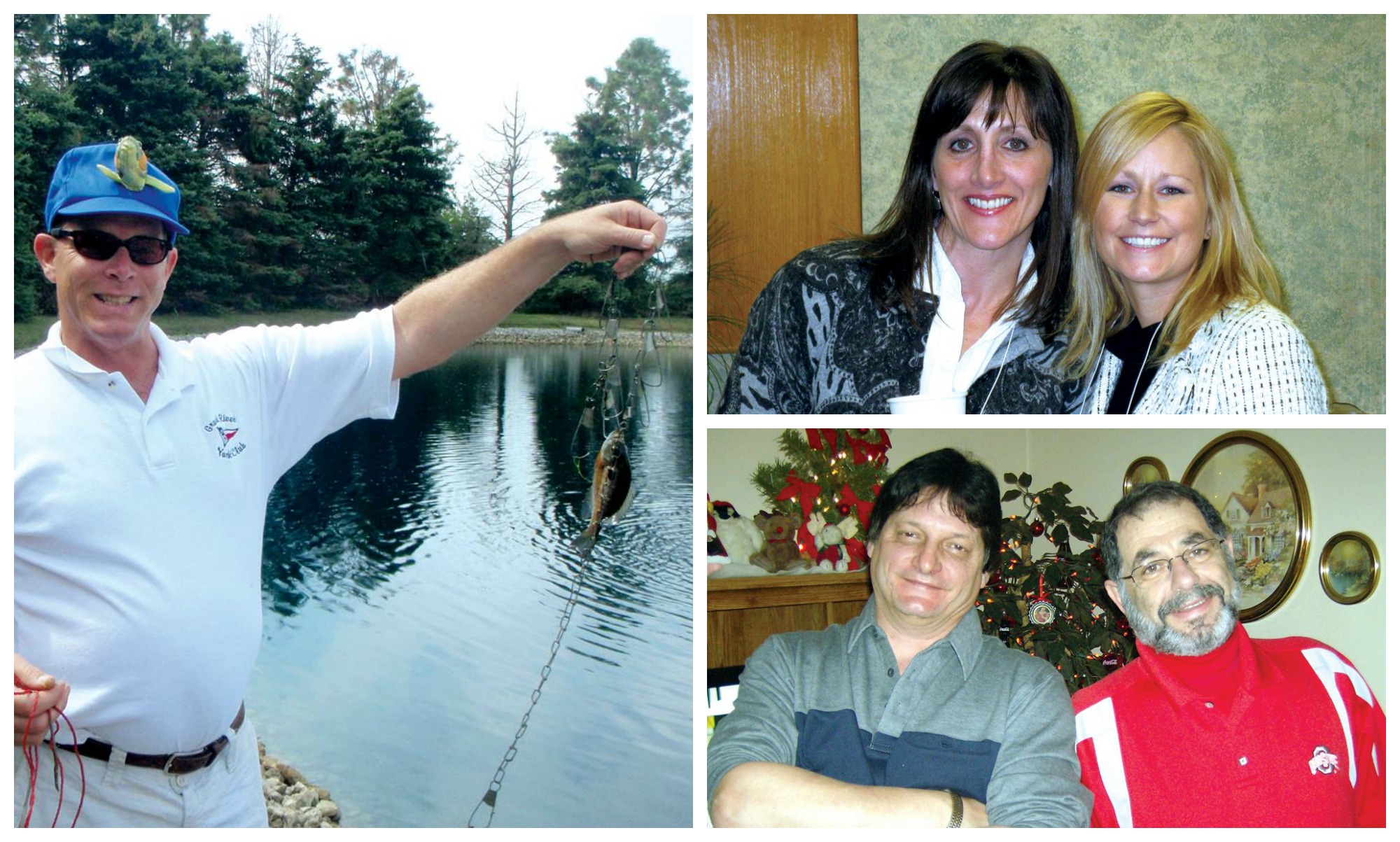 “Blast From the Past” Recruiter Networking Photos!

We recently published a new photo album on our Facebook Fan Page for recruiter networking.

And while we’ve been adding to that album, we decided to start another such album. That’s because we have a stockpile of recruiter networking photos from years past, and there’s certainly no reason why we shouldn’t be sharing those photos, too.

So—the first album we created is now titled “No Time Like the Present Recruiter Networking Photos.”

The one we just added to our Facebook Fan Page is titled “Blast From the Past Recruiter Networking Photos.”

These photos include the following:

While we dig them up, please enjoy what we’ve uncovered so far:

Browse Our “Blast From the Past” Album!

If you have a photo of you networking with another recruiter—face-to-face or otherwise—email it to marketing@topechelon.com, along with information regarding the circumstances surrounding the photo. They can be “No Time Like the Present” photos, or they can be “Blast From the Past” photos.