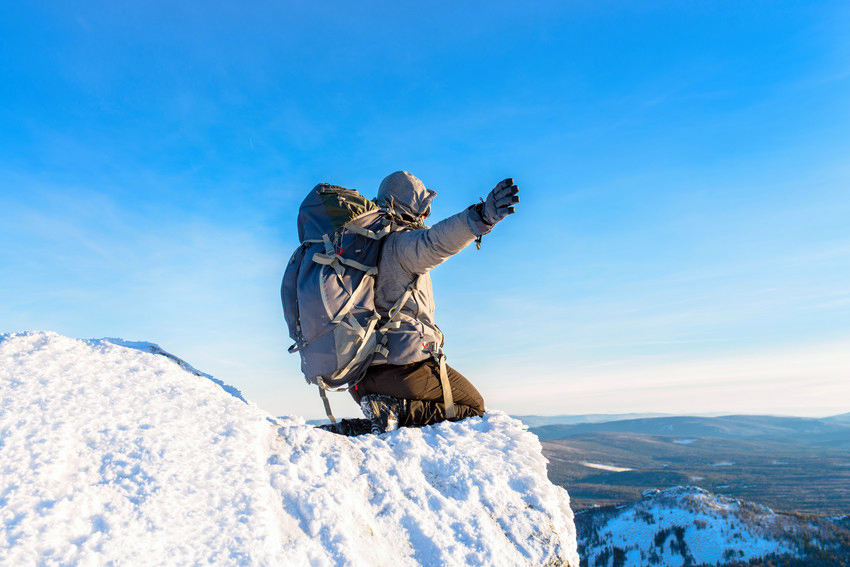 The Top 5 Recruiters for the Month of January

As we announced last month in The Pinnacle Newsletter Blog, split placements in Top Echelon Network were up 11.2% in 2018 over the previous year. This week, we have even more good news to report.

That good news: placements in January of this year were up 50% over last year. So even though we enjoyed solid growth in placements in 2018, we’re off to an even better start in 2019.

And with that in mind, below are the top five recruiters in Top Echelon’s recruiting network for the month of January!

As you can see, all five of them billed at least $30K through the Network in January. Considering the fact their agency paid only $130 in membership dues during the month, that’s a pretty substantial return on the investment they made in their membership.

If you’re looking to maximize the return on your Top Echelon Network investment, then contact Director of Network Operations, Drea Codispoti, CPC/CERS. You can reach Drea by calling 330.455.1433, x156 or by sending an email to drea@topechelon.com.

Recruiters of the Month — January: