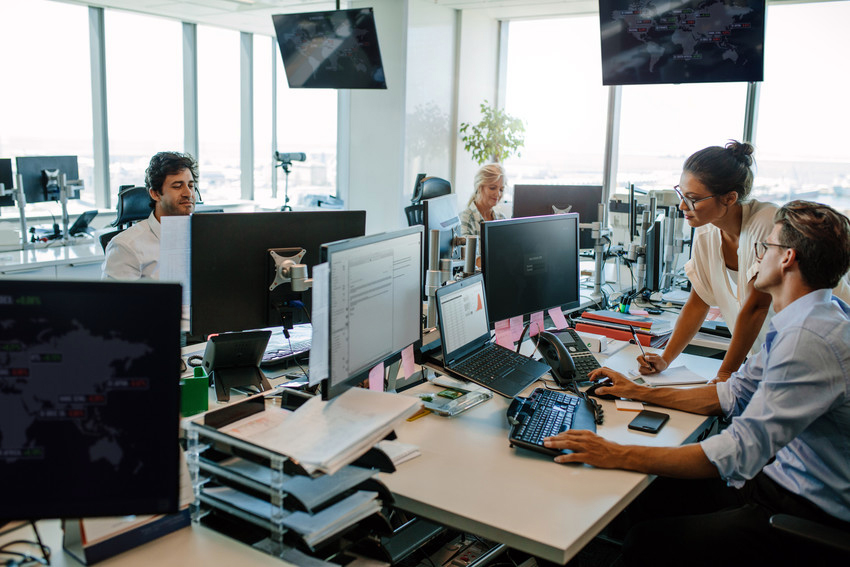 Top 10 Recruiters in TE for the First Quarter

That’s why we’re pleased to present the top 10 recruiters in Top Echelon’s recruiting network for the first quarter of 2018!

So we have the old guard, the new guard, and everything in between. One of the great things about recruiting is that age is rarely, if ever, a factor.

Congratulations to everybody on the list below for a job well done during the first quarter of 2018!