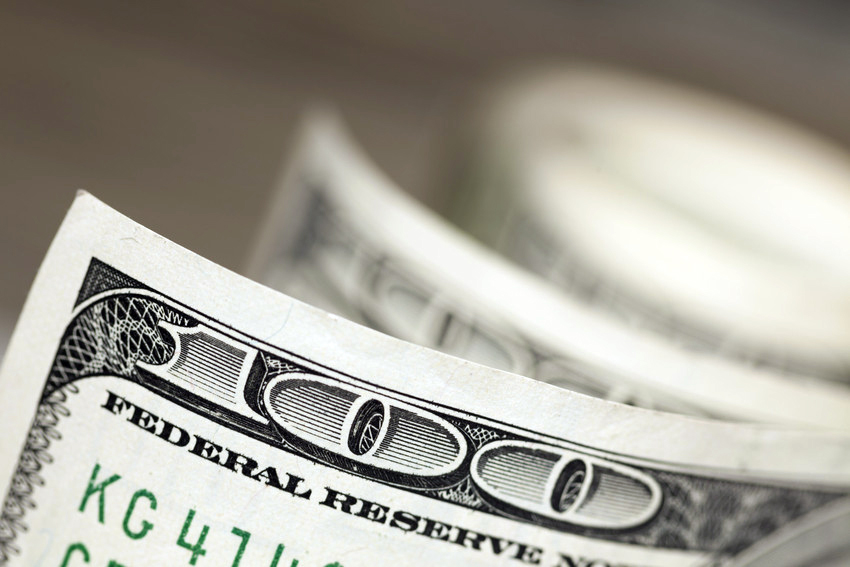 Top Echelon Network Member Larry Ploscowe of EXEK Recruiters, Ltd. has reached quite a few milestones during his time in the Network.

And now, Larry is sharing the Largest Split Fee of the Month Award in Top Echelon Network for the month of December!

And Larry is sharing this award with another tenured Network Member, Mark Udulutch, CPC of Markent Personnel. Mark has also reached a handful of milestones during his time in the Network:

And now, as you can see below, Larry and Mark have split a placement fee of more than $50K.

So congratulations to Larry and Mark for making this placement and for earning the Largest Split Fee of the Month Award for December!

If YOU want to make more money through Top Echelon’s recruiter network, then contact Director of Network Operations Drea Codispoti, CPC/CERS. You can reach Drea by calling 330.455.1433, x156 or by sending an email to drea@topechelon.com.

The position for this split placement was a Vice President – Business Unit GM – Manufacturing. Larry was the job order recruiter and Mark was the candidate recruiter.