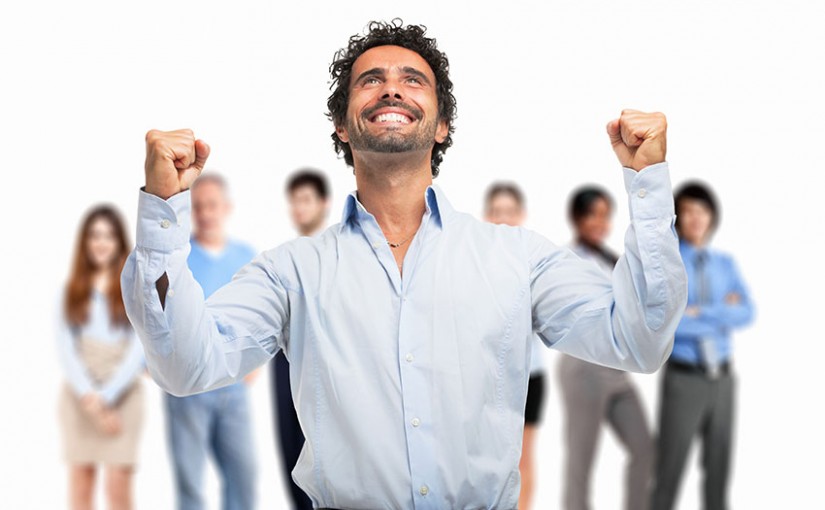 After it not happening pretty much EVER, it has now happened two months in a row.

For the record, we fully expect Trey to bounce back and be his usual dominating self in 2020. For now, though, somebody other than Trey Cameron has won the Recruiter of the Month Award for two straight months.

So congratulations to Steve Kohn, the other recruiters below, and everybody who made placements in Top Echelon Network during the month of December!

Recruiters of the Month — December 2019: