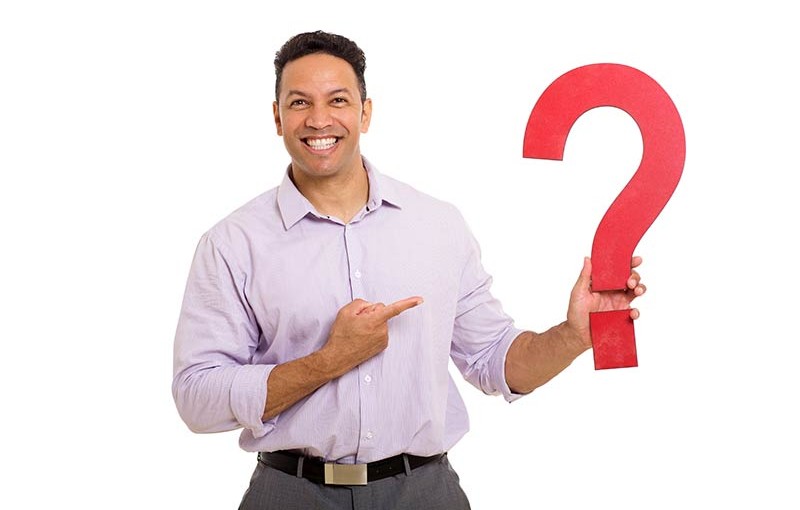 The Future of Our Members’ Area Poll Questions

As you probably know by now, the legacy version of the Top Echelon Network software is gone.

However, there is a new Network Dashboard. And a new Discussion Forum. And a new just about everything else . . . with the exception of the Members’ Area poll.

Will there be an incarnation of the poll in the new Network Dashboard eventually? Possibly, but only if it fits into the overall goals that we have for the development of our software. If it makes sense, sure. If not, then we will get answers from you in some other way. (That sounded rather ominous, did it not?)

How has COVID-19 and its economic impact affected your billings?

Not surprisingly, more than half of respondents indicated that their billings are down more than 20% this year due to the virus and its widespread effects. Unfortunately, we don’t know exactly how much more than 20%. It could be 30%, 40%, or more.

Actually, perhaps it would be better if we didn’t know the specifics. Sometimes, a certain amount of bad news is all the bad news you need. No sense in digging deeper.

With that in mind, be on the lookout for new and exciting ways that we will pick your brains as Top Echelon Network members. (Not literally, of course.) This could include pop-up polls within the new Network software or even short surveys delivered to your email inbox.

Because although it’s a brave new world—in more ways than one—we still value your opinions as Top Echelon customers and Network members.

Speaking of which, if you have questions about your Top Echelon split network membership, please contact Director of Network Operations Drea Codispoti, CPC/CERS.