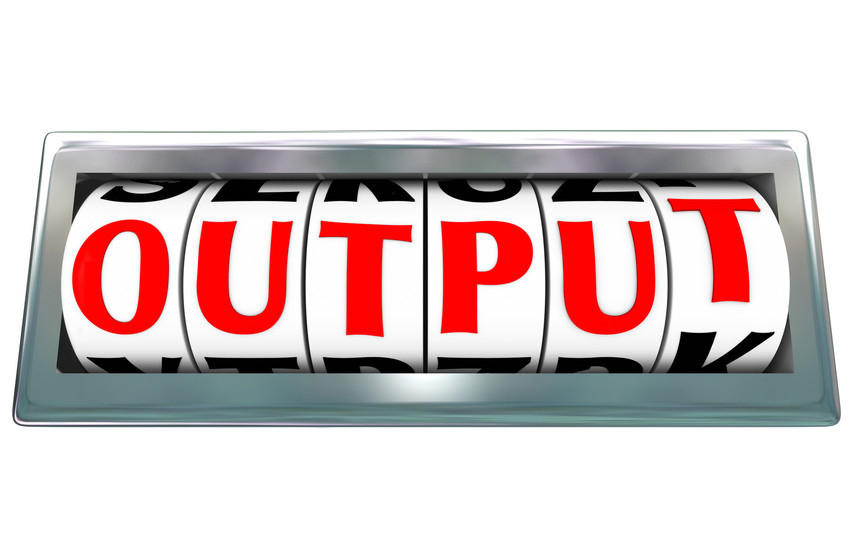 Effort in Recruiting and the 5 Stages of a Networker

In my previous blog post in this series, I discussed the essential element of Trust, which just so happens to be one of The Four Pillars of Top Echelon Network.

One of the other Pillars is Active Participation. That Pillar is tied directly to the element that I’ll be addressing this week: effort.

Once again, I’ll be examining effort as it pertains to the 5 Stages of a Networker.

The equation, of course, is rather simple. The more effort you put into networking, the more successful you’ll be and the more split placements you’ll make. And THAT is what everybody wants.

Below is an analysis of the essential networking element of effort in recruiting within Top Echelon Network:

They are often unwilling (or unable) to put forth enough effort to be successful.

They’ll put some candidates and job orders on the Network and will let the results of those items determine if they’ll spend more effort.

They have good intentions and will try to submit candidates and job orders. However, something usually seems to get in the way, preventing their deals from closing.

They probably work harder than any other stage of networker. They’ve entered more candidates, submitted more job orders, and will respond to as many of their peers as time allows.

They are only a couple of steps away from being a really big producer!

They’ve conquered the networking curve, and consequently, they do not have to expel as much energy as they had to in the past. Their reputation helps perpetuate their split placements, but their core group relationships are the real key to their success!

In my next blog post in this series, I’ll examine the essential element of maneuverability.

If you have any questions in the meantime—about the element of effort, about the 5 Stages of a Networker, or about your split recruiting membership—please contact me.