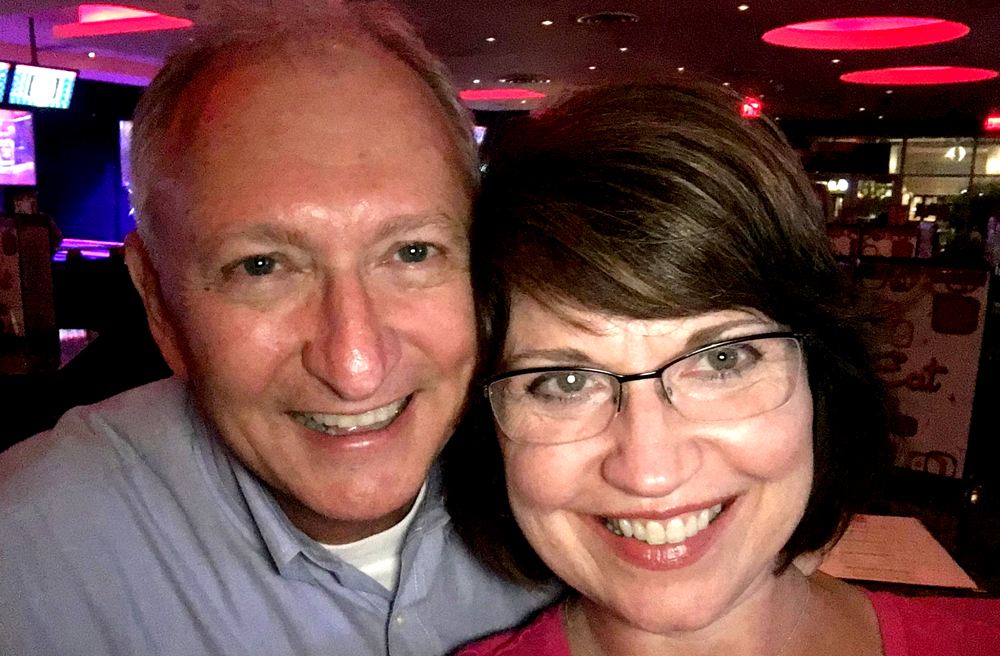 Top Echelon Network has been in business for over 27 years. We began operations as Nationwide Interchange Service (NIS) in winter of 1988.

And all during that time, we’ve never had a husband and wife recruiting duo in the Top 10 in the Network in terms of cash-in on a rolling 12-month basis.

Until now, that is.

That’s because Steve Copeland and Pam Copeland of Albert Energy, LLC/fulltimeGiGS have been in the Top 10 for the past several weeks!

Their firm joined Top Echelon Network on Valentine’s Day of 2011 (see, it’s been a love affair from the start), and since that time, Albert Energy, LLC/fulltimeGiGS has made a total of 79 Network placements. That’s an average of 1.39 placements per month!

Below are four reasons that the Copelands are Top Echelon Network’s top-producing “dynamic duo”:

This can’t be overlooked. Seems simple, but you can’t be a Top Producer unless you make the decision to actively participate in the Network . . . and then you actively participate. Active Participation is one of The Four Pillars of Top Echelon Network, along with Quality, Communication, and Trust.

The photo at the top of this blog post was taken at the 2015 Top Echelon Network Fall Conference. As you can see, the Copelands were having fun and networking with other recruiters. They have been regular attendees of our networking events since they joined the Network, and that has been integral to their success.

The Copelands utilize the Top Echelon Network Jobs Feed on their website and leverage it with great results. That, combined with #1 and #2 on this list, has resulted in nearly 80 placements in the past four and a half years. Tools and technology play their roles in any success story, and the Copelands have identified which ones work best for them.

#4—They invest in their membership.

Top Echelon Network isn’t a “magic money machine” where you simply pay your monthly service fee and the placements start rolling in. Like anything else, you have to make an investment—not just of money, but of time, effort, and energy. The Copelands haven’t just invested in their membership; they’ve invested in other recruiters, people who have become their trading partners and their friends. That’s why they’ve become successful . . . and that’s how you can become successful in TE, too.

So congratulations to the the Copelands on the return they’ve received on their Network investment, the relationships and friendships they’ve created, and their “dynamic duo” status!

If you’d like to enjoy similar success in Top Echelon Network, contact Director of Network Operations Drea Codispoti, CPC/CERS at 330.455.1433, x156 or via email at drea@topechelon.com.