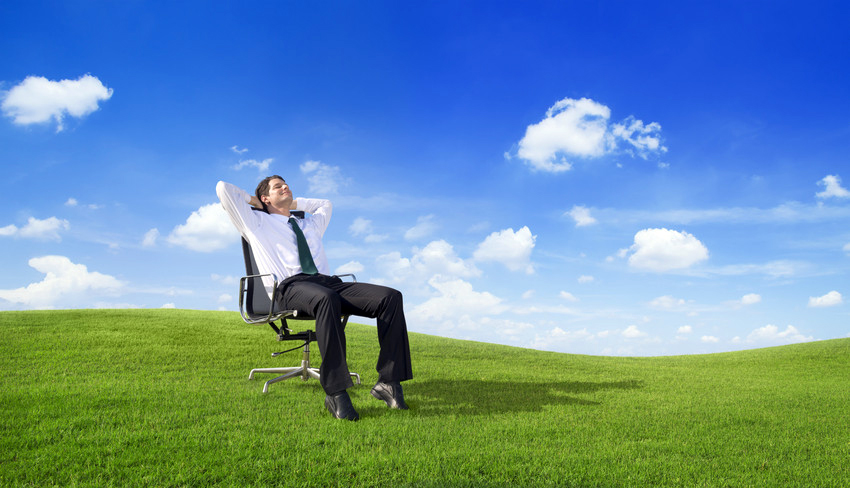 Steve Kohn: Second to None in Top Echelon

If not for Trey, Steve would be the #1 recruiter in Top Echelon. However, we’re not going to let that stop us from recognizing Steve and his accomplishments.

A Top Echelon anniversary and milestone

After all, Steve is about to celebrate an anniversary with us. Affinity Executive Search joined Top Echelon Network on July 28, 1994. That means Steve will celebrate his 22nd anniversary in TE later this week!

Not only that, but he’s also close to reaching another milestone. When that milestone occurs, you can rest assured that we’ll mention it in The Pinnacle Newsletter Blog. In the meantime, some of the things that Steve’s split partners have been saying about him are listed below.

Needless to say, they’re pleased and happy that Steve is in the Network . . . and so are we. So congratulations to Steve Kohn on his anniversary, on his production, and for being second to none in Top Echelon!

“Steve’s network of providing candidates is impressive. We view each candidate as use the ones that are appropriate for the position. Industry-specific candidates we receive go into our Big Biller database for further use. We have known and appreciated Steve’s efforts for many years and anticipate doing so for many more.”

(Editor’s note: This is the first Network split placement that Hipskind and Kohn have made together in Top Echelon.)

“Another solid candidate from Steve. On this search, two of Steve’s candidates made it to the final round of interviews. Nice win here.”

Submitted by Kenny Frey, CPC/CSP of The Frey Consulting Group, Inc. regarding her Network split placement with Steve Kohn of Affinity Executive Search

(Editor’s note: This is the fourth Network split placement that Frey and Kohn have made together in Top Echelon.)

“Steve, let’s make many more! Keep doing an awesome job of marketing. I really appreciate your help when I need it in chasing down highly qualified candidates that you have submitted to me, so I can get them on the phone and work my magic! This was a real win . . . a very challenging search for our client for several months. I will be getting many more searches from them because of this huge accomplishment. Thank you!”

(Editor’s note: This is the third Network split placement that Truax and Kohn have made together in Top Echelon. They’ve since made two more together.)

To find out how YOU can become a top producer like Steve Kohn, contact Director of Network Operations Drea Codispoti, CPC/CERS at 330.455.1433, x156.