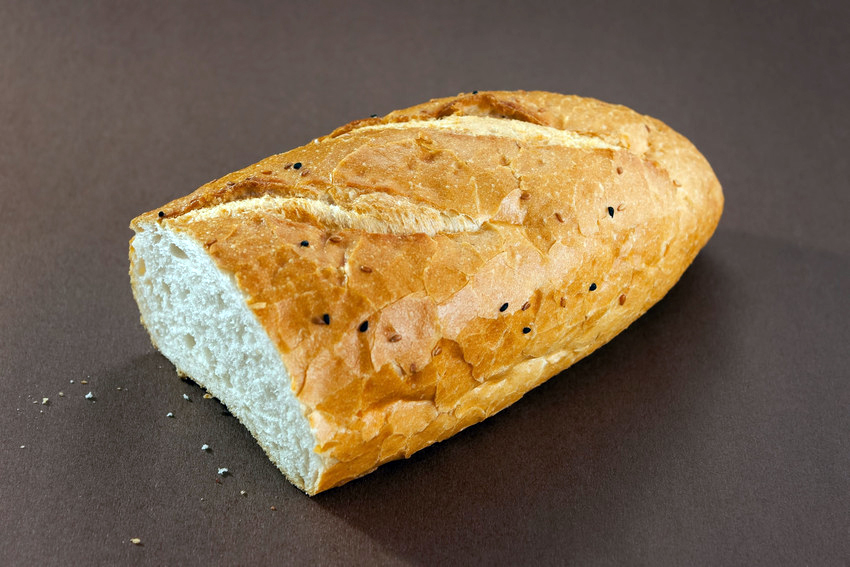 As Top Echelon President and CEO Mark Demaree pointed out in his blog post this week about first quarter statistics in the Network, the full effect of the COVID-19 pandemic didn’t start until about the middle of March. That included the effect that it had on the economy, the employment marketplace, and Top Echelon’s recruiter network.

As you can see above, there is a photo of half a loaf of bread on top of this blog post. That represents the Network’s timeless mantra of “Half a loaf of bread is better than none.” That is certainly an applicable saying if you are hungry.

That being said, what’s happening with split placements in the Network?

Once again, as mentioned above, the full effects of the pandemic didn’t begin until around the middle of March. As a result, placement activity within Top Echelon Network was healthy overall for the first quarter of 2020.

During the last several years, it has been a candidate-driven market. Job orders have been plentiful and placements in Top Echelon have risen in five of the past six years. Consequently, it would make sense to compare the first quarter of this year to the first quarter of 2019.

And while the pandemic has convinced some employers to institute a hiring freeze, the fact that offers were up in the Network during the first three months of the year could help to soften the blow during the second quarter. After all, more offers eventually means more completed placements.

So for the time being, split placements are holding (relatively) steady in Top Echelon Network and recruiters are still generating revenue as a direct result of their TE membership. While it’s true that the second quarter could tell a different story, depending upon how this pandemic plays out, it’s also true that there are employers that are still willing to hire.

Since that is the case, this is the perfect time to leverage the resources of your Top Echelon split recruiting membership, share job orders and candidates, and work with other recruiters to make placements that you would NOT have made otherwise.

If you need more information about how you can accomplish that, don’t hesitate to contact Top Echelon Director of Network Operations Drea Codispoti, CPC/CERS.