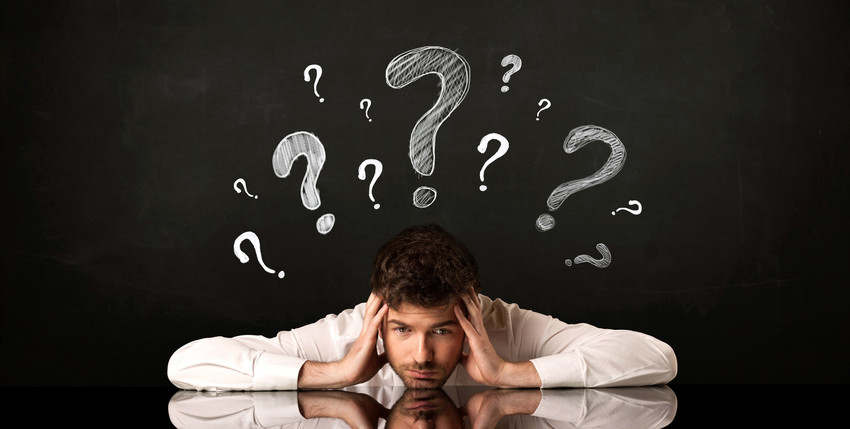 What Recruiters Think of Each Other in This Market

The economy has been good, more or less, for the past several years. In fact, we’re in the midst of the second-longest bull market in our nation’s history. It recently celebrated its 10th birthday.

That becomes a problem for those people who were already recruiters, especially those who are veterans of the profession. That’s because as a general rule, they do not appreciate how these newbie recruiters conduct themselves in the marketplace.

Now, I’m not talking about recruiters who are seriously pursuing the occupation, who are putting in the hours of training necessary to be successful. No, I’m talking about those who “jump into the deep end of the pool.” They wake up one day and they say to themselves, “Hey . . . I think I’ll be a recruiter.”

Giving us plenty to think about

However, here is what’s interesting:

Even though we did not pose a specific question asking survey participants what they think of other recruiters, they gave their opinion, anyway.

In fact, they gave their opinion of other recruiters in response to different questions. It wasn’t even one question that prompted these responses. This is obviously something that has been on the minds of recruiters as they work their desks on a daily basis.

So what do recruiters think of each other in this market?

Well, with one of our questions, we asked if there are any threats to the recruiting industry. In multiple choice answers, we did NOT include “Other recruiters.” However, participants supplied the following comments:

“Incompetence and laziness are always threats.”

“All of the above have affected our industry. However, I do not see them as a threat. Laziness and call reluctance on the part of recruiters is our biggest threat. Failure of our industry to adapt to technology is another threat . . .”

We also asked survey participants to grade the overall health of the recruiting profession. Although the the responses were positive overall, there were a few caveats, such as the following:

“We’re overpopulated with poor recruiters that give the industry a bad reputation.”

“The biggest challenge always has and continues to be overcoming the business practices of subpar recruiters/firms causing a negative outlook on the industry.”

“Too many ‘fly by night’ recruiters have entered the industry with little to no training. Too many don’t do search but market candidates and ‘throw paper against the wall.’ And too many recruiters are willing and agreeing to lower fees, as 20% used to be upsetting and now it seems to be the norm. Too many are transaction oriented and not relationship oriented.”

And then we asked about the possibility of a recession. Once again, we did not bring other recruiters into the equation. However, some participants felt the need to bring the subject up once again:

“I’ve been through several, and if there is [one], so be it. Nothing we are going to do or not do has any affect. Honestly, our industry could use a good bottom-feeder cleaning.”

Ah, yes. Do you think the industry could use a good “bottom-feeder cleaning”? And if so, is a recession necessary for that to happen. And is all of this simply inevitable? Is this what happens within the recruiting profession during the latter stages of a bull market?

What do YOU think?