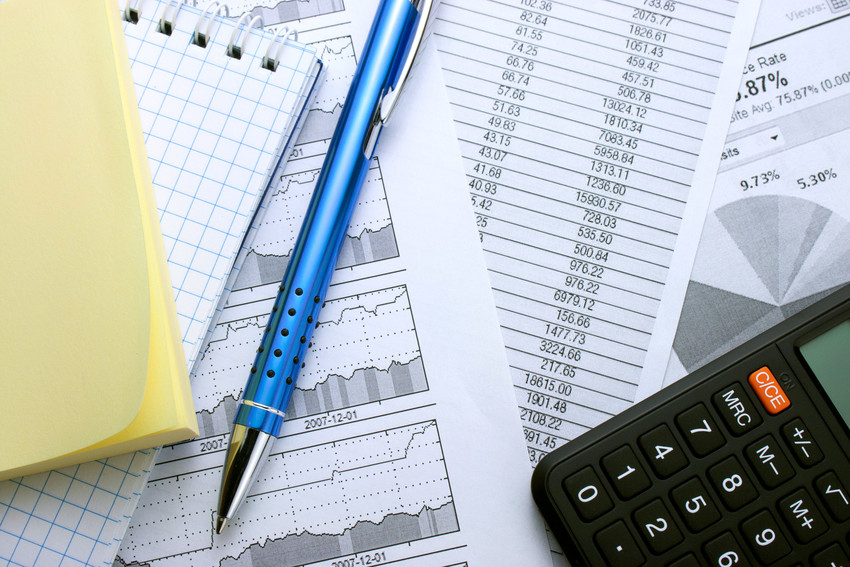 Average Fees and Percentages by Discipline for 2018

Earlier this year, we released Top Echelon statistics for 2018. However, we did not release all of the statistics, but just the major ones involving each industry and discipline within our recruiting network. To recap, below are some of the highlights of those statistics:

In this issue of The Pinnacle Newsletter Blog, we’re breaking down the Network disciplines in terms of three categories. They are the average fee percentage, the average fee, and the average salary associated with each one. This breakdown should give you a better idea of where TE members are making the most money in the Network.

As you can see, there are some interesting trends among the statistics presented above:

There is one big takeaway from all of these statistics. That take-away is that Network recruiters have been doing all of the following on a consistent year-over-year basis:

You might say that’s not just one take-away, but three take-aways. However you define it, this represents an ongoing and positive trend with Top Echelon. These numbers bode well for Network members throughout the rest of 2019, and more than likely, beyond.