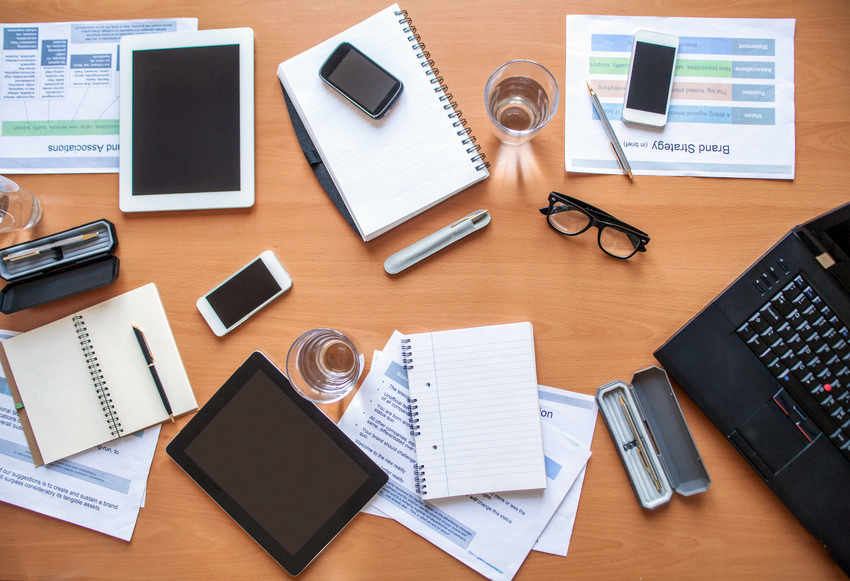 When Will You Shut Down Your Desk This Year?

It’s that time of year! The time of year to start thinking about when you’re going to shut down your recruiting desk!

Or . . . maybe not. After all, we posed a poll question recently in the Top Echelon Network Members’ Area.

That question, as you might have already guessed, dealt with shutting down your recruiting desk.

When do you plan to “shut down your desk” for the rest of the year?

Once upon a time, many recruiters took nearly the entire month of December off. That is no longer the case, at least not in Top Echelon’s recruiting network.

Those are not staggering numbers. Put them together and you have a measly 9.4%.

So WHEN are recruiters shutting down their desk? How about never!

Almost six out of every 10 Network recruiters (58.1%) are planning on “going the distance.” These recruiters are going to work right through the rest of the year. Sure, they might take a couple of days off here and there, like Christmas Eve and Christmas Day, but they’ll be in the office more often than not.

In addition, 32.6% of Network Members chose “Right before Christmas and through New Year’s” as their answer. So yes, they’re taking some time off, but it amounts to pretty much a week and some change.

What does all of this mean? In short, it means that there are placement opportunities aplenty for recruiters at the end of the year.

Marketplace conditions have changed drastically during the last several years. Competition in the recruiting profession is fierce.

We’re in the midst of a candidate-driven market, and employers are hungry for candidates they can’t find on their own. So what’s the bottom line?