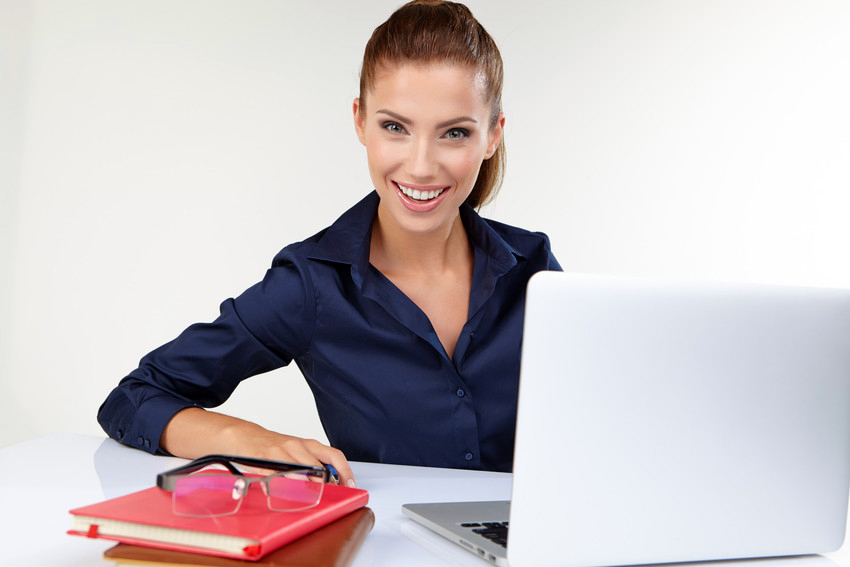 We’ve recently chronicled Top Echelon Network split placements that have happened quickly. Some of these splits have occurred in a matter of days.

However, it does not always happen that way. That’s not to say that partnering with another Network Member on a placement that takes a while is a bad thing. Quite the opposite: it’s often more satisfying when you break through with the help of another recruiter.

Take the placements below. In the first one, which involved Network Members Todd Porter and Christy Armstrong, it took three tries to place the same candidate!

But ultimately, it happened. And Todd and Christy split a placement fee of $23,000 for their troubles.

Then there’s the relationship between Network Members Nancy Hastings and Nancy Gordon. After multiple attempts, they finally broke through to make a placement. And then they made a second split shortly after the first one!

Patience and perseverance equals placements in Top Echelon’s recruiting network. And in many cases, it equals multiple placements.

If you want to enjoy more success in the Network, then I encourage you to contact Top Echelon Director of Network Operations Drea Codispoti, CPC/CERS.

“This placement will be a reminder to never give up. We finally got the candidate hired on the third try, even though we knew he was the right candidate when we submitted him the first time!”

Submitted by Todd Porter of Southeast-Recruiters/Bio-Partners Search Group regarding his Network split placement with Christy Armstrong of C&R Associates, LLC

(Editor’s note: This is the first Network split placement that Todd and Christy have made together in Top Echelon.)

“FINALLY! We’ve broken through. Now, we’re going to kick butt for the rest of the year and beyond. Thank you, Nancy. You worked hard before we finally got one.”

(Editor’s note: This is the first Network split placement that Nancy and Nancy have made together in Top Echelon.)

(Editor’s note: This is the second Network split placement that Nancy and Nancy have made together in Top Echelon.)