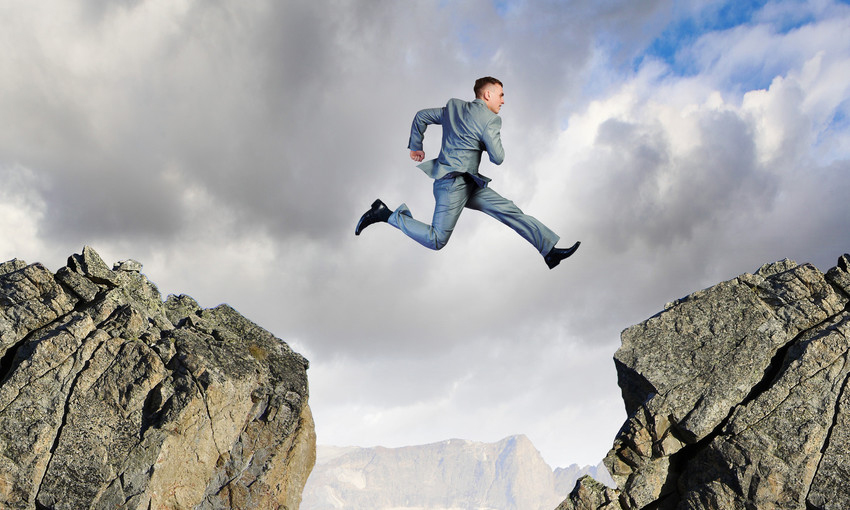 What’s Your Goal for Network Placements This Year?

It’s good to have goals in life. If you didn’t, how would you know if you’re successful? (Outside of your spouse letting you know, that is.)

It’s also good to have goals as a member of Top Echelon Network. Please note that it’s not mandatory to have goals, although we do encourage such things. Actually, we strongly encourage them. After all, we’re the encouraging type.

We’re also the type that runs a poll in the Members’ Area every week . . . so you know where this is going. Cue the music!

What is your goal for making placements in the Network this year?

As you might expect, there are some Top Echelon members that “have no goal” in terms of Network placements for this year. In fact, 20.8% indicated that they “have no goal.”

Let’s forget for a minute about the nearly 21% of Top Echelon members who have not set a goal for making Network placements this year. But not because I want to make them feel guilty or anything. That’s just not like me.

It appears as though when members do set a goal for making Network placements, they go big. Only 10% plan to make just a couple placements this year. Forty-four percent (44%) of respondents plan to make between three and eight placements, with nearly a quarter of poll participants planning to make more than eight.

Setting placement goals does not necessarily mean that you’ll enjoy more success as a member of Top Echelon Network. But hey, it can’t hurt.