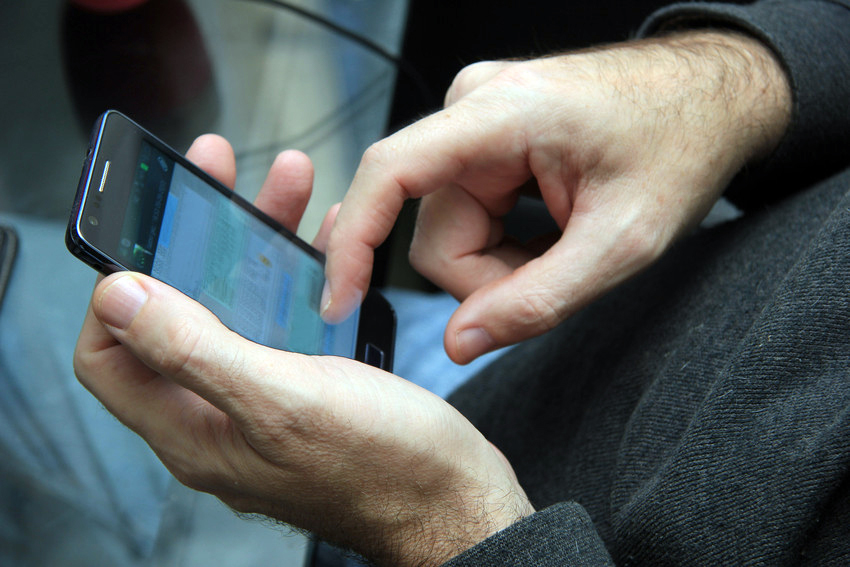 Two cell phones? Sure, why not? While we’re on the subject of cell phones, let’s discuss which cell phone provider is the favorite among Top Echelon Network members.

Which of the following cell phone service providers do you use?

We presented six possible answers, all of which are listed below, along with the percentage of Top Echelon Network Preferred Members that chose each answer.

Give it up for Verizon, the most popular cell phone provider among recruiters! (Among recruiters in Top Echelon Network, that is . . . and that’s all that really matters.)

The side of the majority:

Phone time is crucial for recruiters. Generally, the more they’re on the phone, the more placements they make and the more money they earn.

That being said, recruiters naturally want a dependable and affordable cell phone provider. Does that mean Verizon is that provider? Not necessarily. It just means that approximately half of the recruiters in Top Echelon Network might very well believe that’s the case.

As with all things, opinions vary. And as Mark Twain once said, “Whenever you find yourself on the side of the majority, it is time to pause and reflect.”