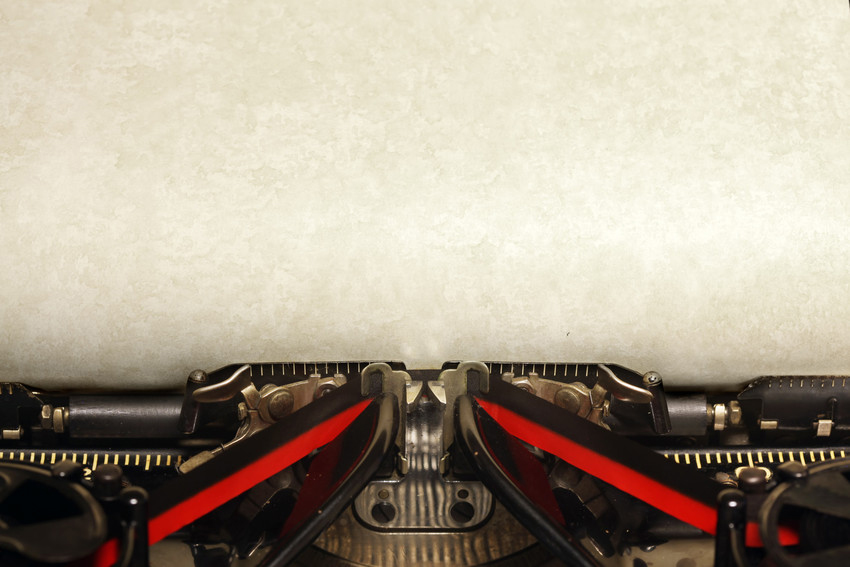 Largest Split Fee of the Month = a GREAT Story

The “Largest Split Fee of the Month” for April is a great story—in more ways than one!

First of all, that split placement fee totaled $51,250. The recruiters responsible for making the split were Bob Wylan of R.A. Wylan & Co., Inc. and Jerry Brown of Technical Management Advisors.

Let’s start with the main way that this is a great story . . .

As a result, in accordance with the “but for rule,” Bob honored Jerry’s referral, and the two of them split a $51,250 fee.

On January 16 of this year, Jerry sent Bob the candidate. Bob immediately presented that candidate to his client for the VP of Operations position. After a phone interview and then a face-to-face interview on February 12, Bob’s client extended an offer to the candidate, who accepted it. The candidate started work on April 4, and Bob and Jerry have since received the placement fee.

Did Bob have the candidate in his database? He did. However, “but for” Jerry’s involvement in the process, Bob would not have presented the candidate to his client.

“Establishing relationships and building trust is way to make splits,” said Bob. “The rules of recruiting have changed in recent years, but that’s still how I do business.”

“Honesty and integrity separate golf from other sports,” and that’s how I do business!

Below are three more reasons why this placement is a great story:

And THAT is what makes this placement such a great story.

The position for this split placement was a VP of Manufacturing Operations. Wylan was the job order recruiter, and Brown was the candidate recruiter.