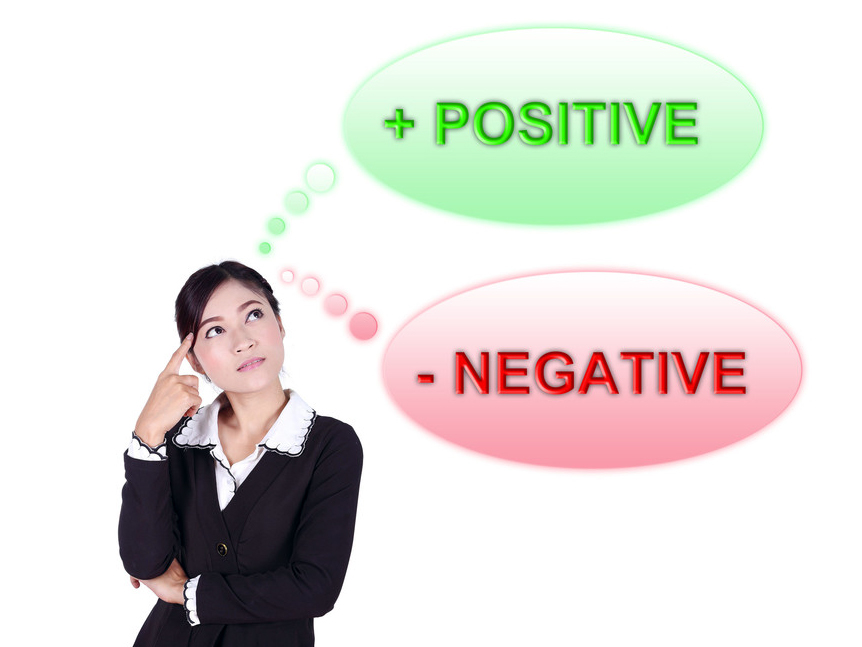 TE Recruiter Attitudes at the Halfway Point of 2017

Unbelievably, we’re past the halfway point of 2017. The Stock Market is on fire! There is a record number of job openings in the country! So what are the attitudes of Top Echelon Network recruiters?

Those questions (and their answers) are listed below:

At the halfway point of the year, are you on track to meet your 2017 billing goals?

What’s your attitude regarding the second half of the year on your desk?

Both ends of the billing goal spectrum

Despite the fact that it appears to be a solid year for hiring, only 21.7% of recruiters are absolutely on track to meet their billing goals. Another 27.5% might be on track. When combined, that’s nearly half of all poll participants (49.2%). However, it’s only half if everybody who isn’t sure they’re on track actually meets their goals.

Meanwhile, nearly a third (32.6%) are sure they are NOT on track. Another 16.7% claim that it’s better if they don’t think about it. More than likely, those people are not on track, either. When combined, that percentage is 49.3%.

It’s possible that Network recruiters “bit off more than they could chew” with their billing goals. Or they haven’t been able to find the candidates their clients want quickly enough.

Now, on to attitudes.

Interestingly enough, over half of poll participants (51.3%) plan to “kick the second half of this year’s butt!” That percentage could line up roughly with the 49.2% that appears to be on track to meet their goals. Or the 49.3% that appears to NOT be on track. Or some combination thereof.

What stands out in the second poll is the percentage of recruiters that need a hug: 13.7%. That would seem to be a bit high in a candidates’ market where hiring is plentiful. In addition, almost 20% of recruiters expect some turbulence during the second half of the year. They’re “ready for a white-knuckle ride.”

And perhaps that will be one of the more accurate attitudes regarding the second half of 2017. Regardless of whether TE members meet their billing goals or not, the rest of the year might just be a “roller coaster” of ups and downs. (As opposed to a roller coaster of love.)

Let’s just hope there are far more ups than downs.

If you want to kick more butt in Top Echelon’s recruiting network and make more split placements, then contact Director of Network Operations Drea Codispoti, CPC/CERS. You can do so by calling 330.455.1433, x156 or by sending an email to drea@topechelon.com.