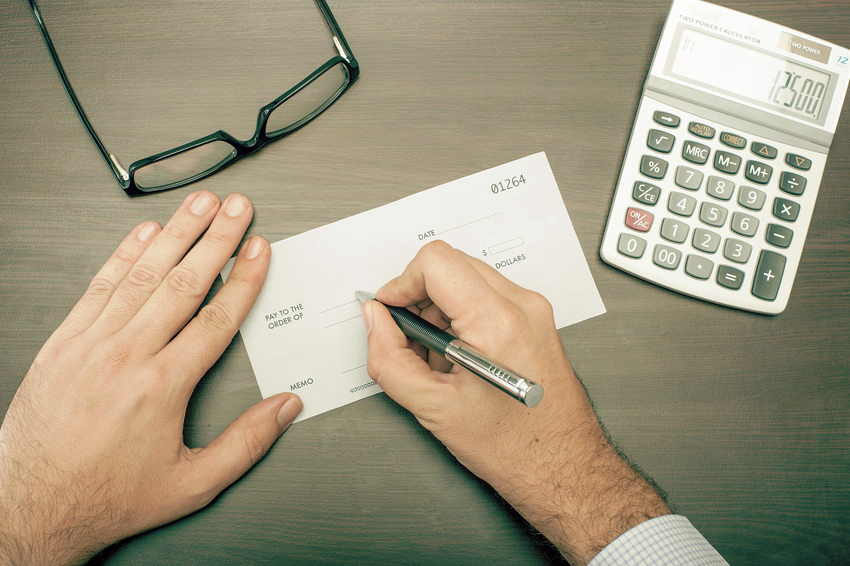 Recruiter of the Week AND the Biggest Split Fee!

We’re doubling up in this issue of The Pinnacle Newsletter Blog! What does that mean? It means that David Austin of Austin Technology Resources is not only the Recruiter of the Week, but he was also part of the biggest split fee in Top Echelon’s recruiter network for the month of June!

Austin Technology Resources joined Top Echelon in May of 2015. Since that time, David has made 11 split placements in TE. He made four in 2016, and he’s already made seven so far this year.

Not only that, but David has made those 11 split deals with nine different trading partners! That illustrates how much he’s embraced the spirit and the philosophies of the Network.

And one of those split fees just happened to be the biggest split fee in the Network for the month of June! The placement in question resulted in a fee that was more than $40,000. When you consider that TE membership dues are $1,560 per year, that’s quite a healthy return on that investment.

But that huge placement fee is just one reason that David Austin is Recruiter of the Week. He’s done everything necessary to be successful in our recruiting network. And we look forward to even more success in the months and years to come.

If YOU need help with your split recruiting efforts in TE, then contact Director of Network Operations Drea Codispoti, CPC/CERS. You can do so by calling 330.455.1433, x156 or by sending an email to drea@topechelon.com.

The position for this split placement was an Accounting Manager/Assistant Controller. Greg was the job order recruiter, and David was the candidate recruiter.

The action that stimulated this split placement was listed as “Offline Communication with a Member.”

Top Echelon determines the monthly and quarterly winners of its Network split fee recruiting awards in four distinct categories, which are listed below: