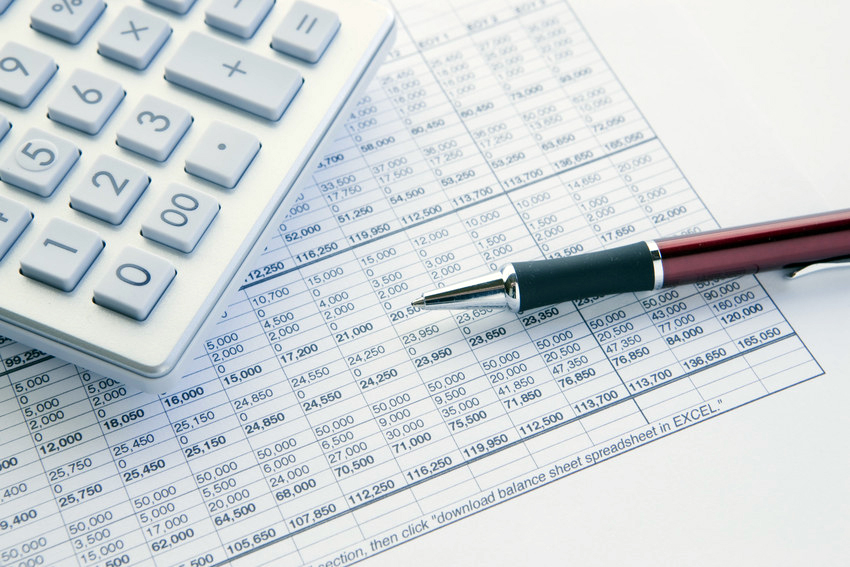 Big Numbers for This Month’s Anniversaries!

The month of July might just be our biggest anniversary month in terms of numbers! That’s because we have some long-standing members who have made a TON of placements.

But don’t believe me with my flowing and semi-elegant words. Let’s allow the numbers to do all the talking.

Network success . . . by the numbers

And the recruiters associated with these agencies have made a lot of placements and a lot of money through their split recruiting efforts. In fact, July could also be the most prosperous anniversary month in Top Echelon’s recruiter network.

For all of these reasons, we’d like to congratulate every agency and recruiter listed below. They have made innumerable contributions to the success of our split network. We would not be where we are today without their efforts and the efforts of other agencies just like them.